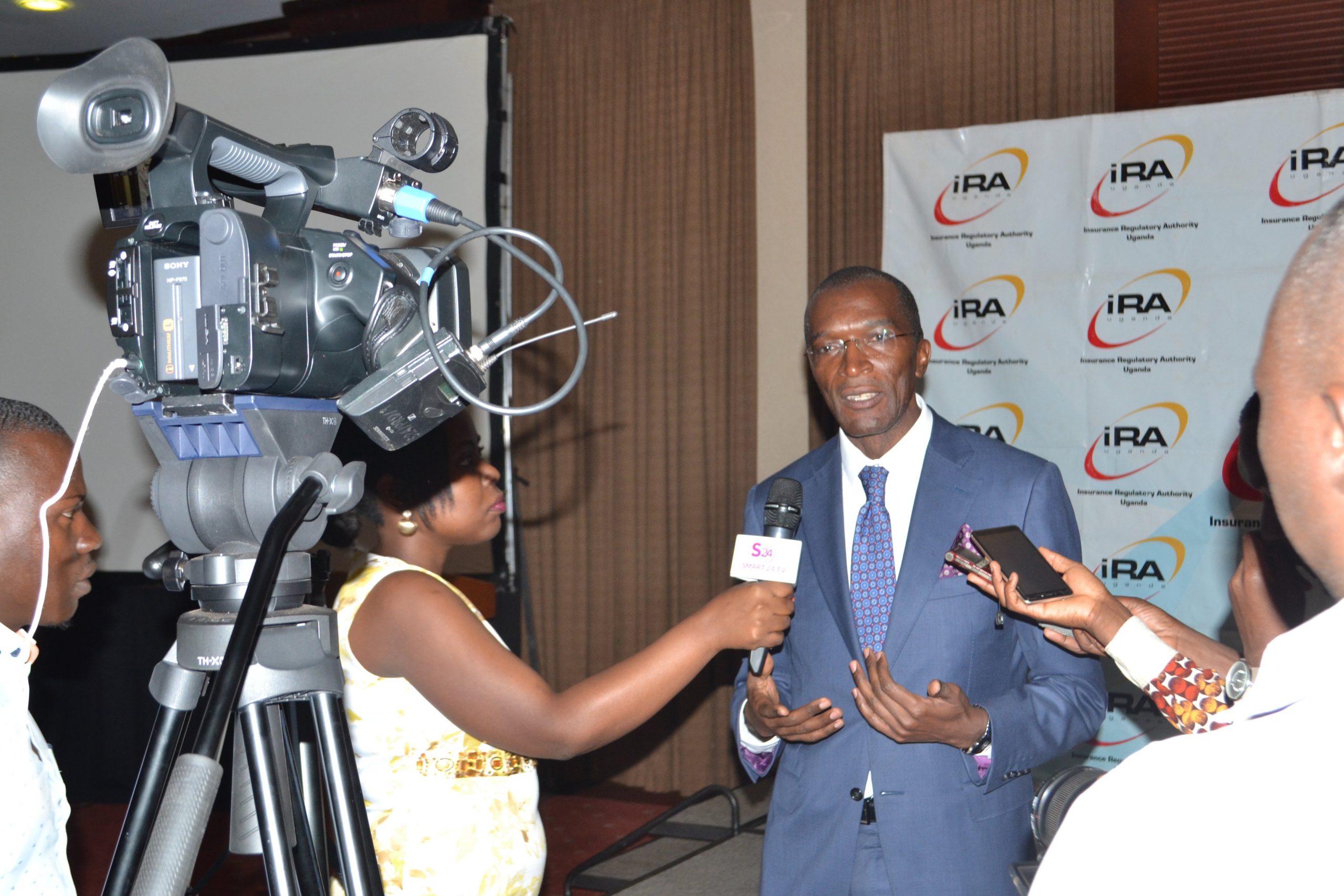 A lens on the Insurance Sector in Uganda

Uganda’s insurance sector has grown tremendously over the years evidenced by the increase in the GWP from Ush406.8 billion in 2013 to Ush1,065 billion in 2020 according to statistics from the Insurance Regulatory Authority (IRA).

This insurance, reinsurance companies and insurance intermediaries in the country are supervised and regulated by the IRA.

The industry posted Ush912 billion in Gross Written premiums for the third quarter of 2021.

This impressive performance, according to CEO Kaddunabbi Ibrahim Lubega, is an indication that much more was underwritten by the end of the year (statistics still being computed) compared to the Ush1.06 trillion underwritten in the entire 2020.

“The good performance was pegged on the resilience of the regulator, who has ensured that industry players serve the people better, ensuring that players innovate products that address people’s needs and innovative delivery means.

Ush528.76 billion of the Ush912 billion Gross Written Premiums was by non-life companies.

This is 80% of the Ush664.29 billion underwritten for the entire of 2020. Ush291.6 billion came through life companies; Ush35.9 billion was raked in by Health Membership Organisations (HMOs), Ush55.2 billion by Health Insurers and Ush504.9 million by Micro Insurers.

In Uganda, some types of insurance are mandatory by law, which include, but are not limited to, motor third party (liability for death and bodily injury), aviation third party risks, workers’ compensation liability, medical malpractice insurance, marine cargo insurance on imports excluding personal effects and donations.

According to a 2020 World Bank report, the Ugandan government currently does not insure most of their assets such as vehicles, properties, etc., which is a contingent liability for the government.

“Insuring government assets could be a new business opportunity for insurers in addition to a tool to enhance disaster risk management for the government. A Mandatory Vehicle Insurance Bill and Regulations are being proposed in Uganda, which requires government vehicles, to be insured in addition to increasing maximum liability limits among other aspects.

The report further indicates that low usage of formal insurance in Uganda results mainly from a lack of knowledge on how insurance works and a lack of affordability.

“The 2013 FinScope Survey demonstrates that 55% of the respondents do not know how insurance works and 50% cannot afford it. Also, some people we interviewed mentioned that a past currency reform had eroded the credibility of insurance. In 1987, the Ugandan government introduced a new Ugandan shilling which was equal to 100 old Ugandan shillings with a 30% conversion tax. That currency reform made insurance policies dominated in old shillings almost worthless. Lack of currency credibility created a hindrance to insurance not only in Uganda but also in other countries where similar actions were taken,” the report reads in part.

Mr Kaddunabbi admits that while insurance remains an important service that is critical for the medium to the long-term success of individuals, households and businesses, awareness deficiencies continue to keep many out of the consumption loop of this important service.

“Going I would like to rally the public to take up insurance because the insurers of today are much better than those who did it before,” he said.

To improve the insurance sector, there is a need to come up with a central database to facilitate a positive education and communication plan directed at the general public. Sharing some of the fiscal gains with initiatives to encourage long-term saving and microinsurance would also be useful.

In addition, the ministry’s financial sector development plan and the IRA’s sectoral development leadership can be reinforced with a clear policy mandate for sectoral development and effective coordination between the ministry, the IRA and other affected government agencies such as those associated with revenue, enforcement of compulsion, consideration of the insurance implications for state assets.

Additionally, emphasis on products like micro insurance, agriculture have

Bringing innovative ideas to Uganda through innovation forums and other events would also help insurance executives and others can learn about these experiences and consider how they can be adapted to the local context. The Association should be a valuable partner in such events. 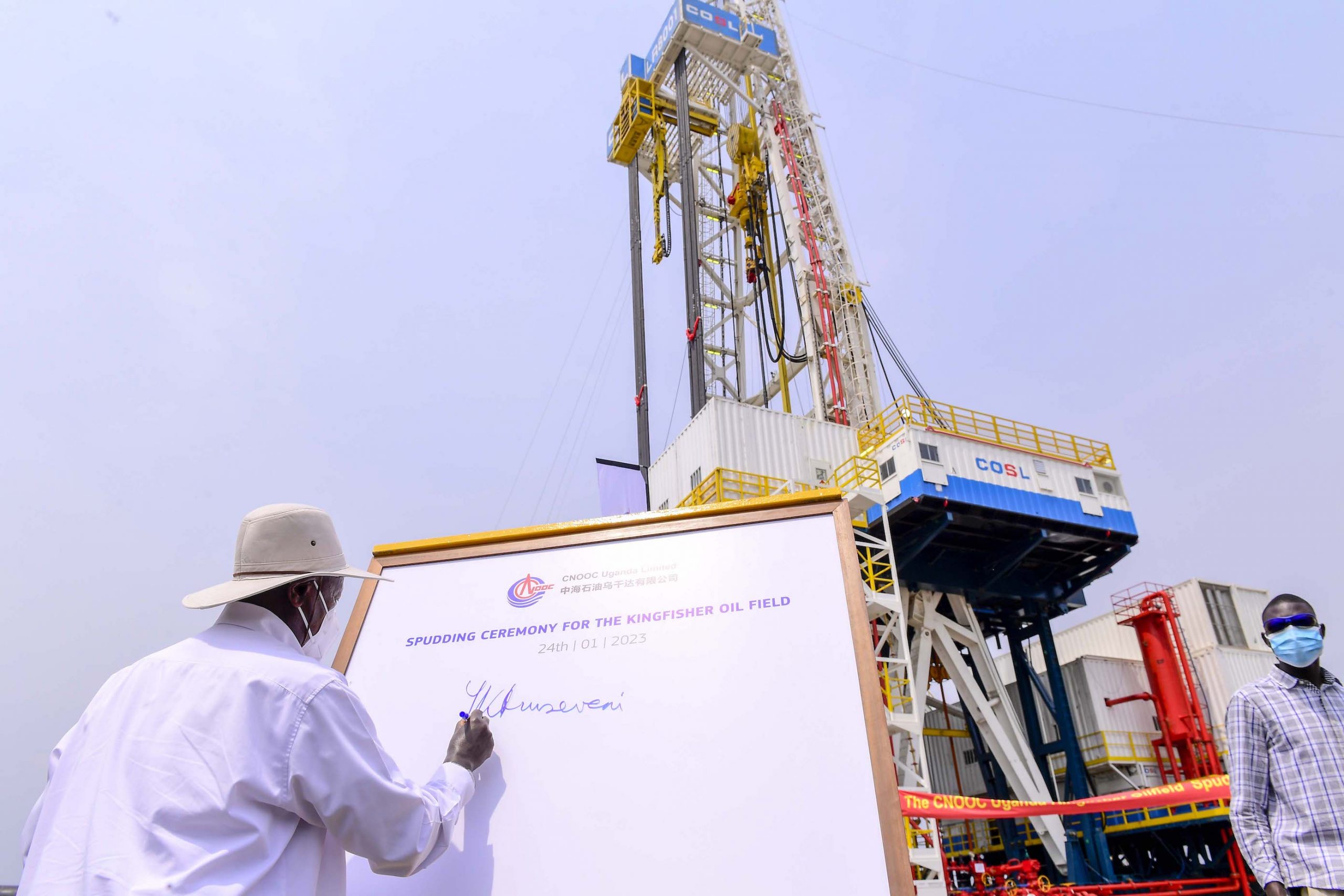 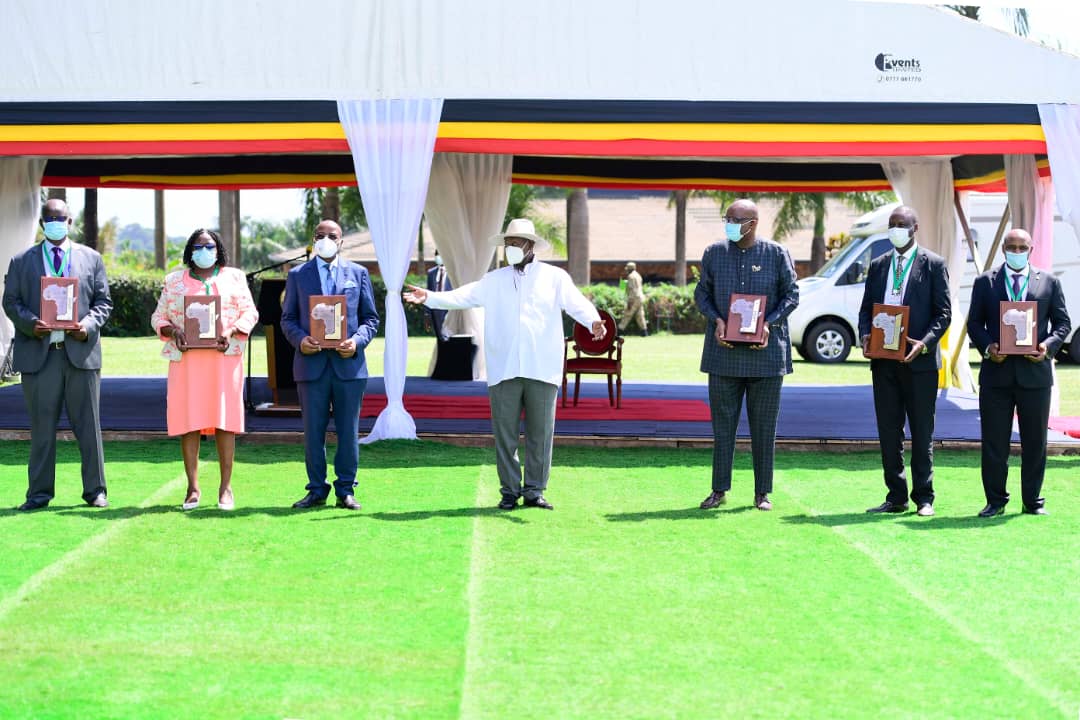 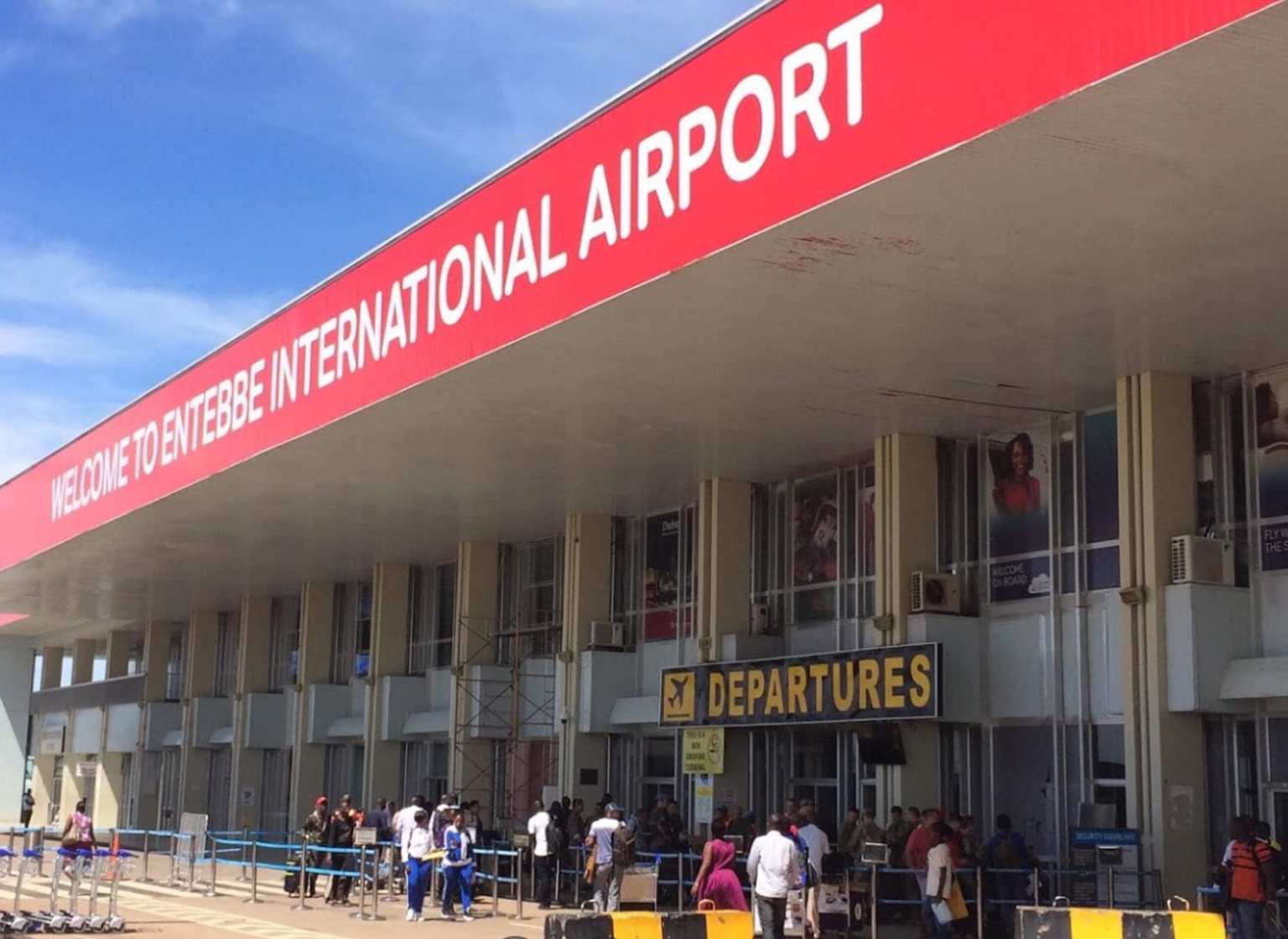 January 19, 2023
We use cookies on our website to give you the most relevant experience by remembering your preferences and repeat visits. By clicking “Accept All”, you consent to the use of ALL the cookies. However, you may visit "Cookie Settings" to provide a controlled consent.
Cookie SettingsAccept All
Manage consent