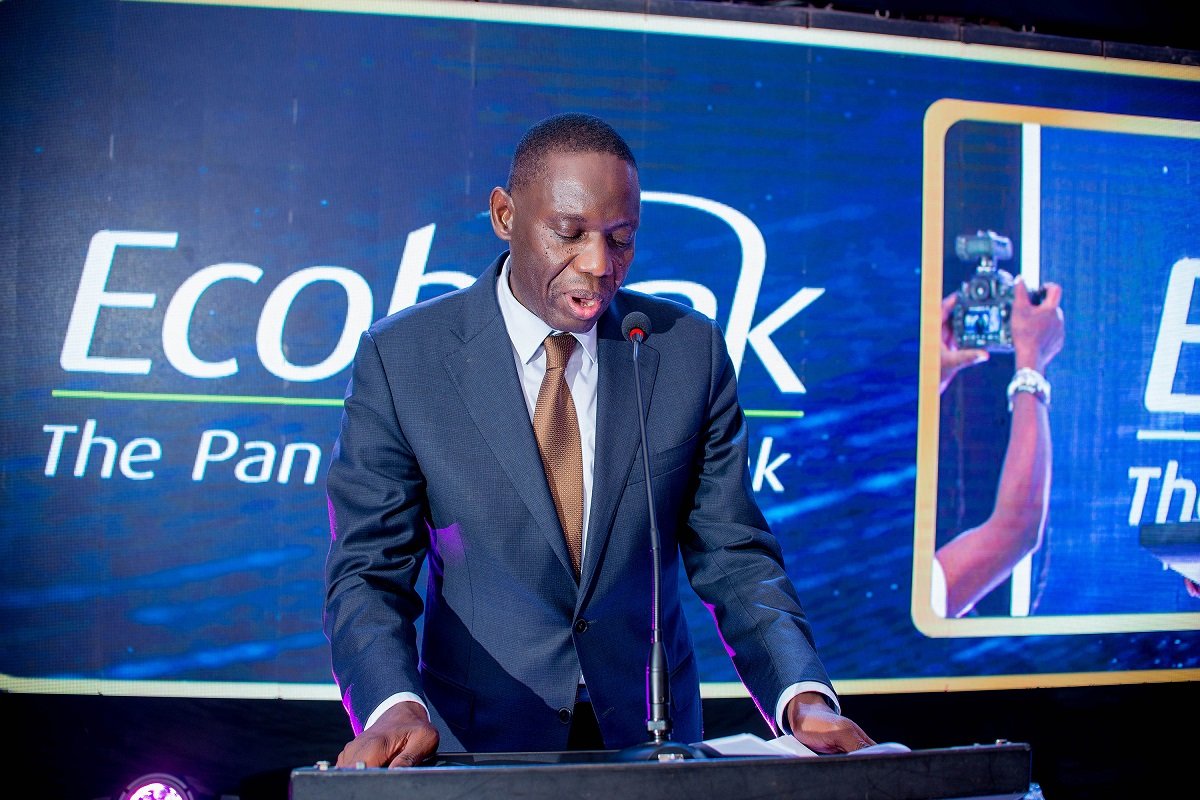 The implication of a high Central Bank Rate to the economy

Bank of Uganda (BoU) increased the Central Bank Rate (CBR) by 50 points to 9 per cent from 6.5 per cent in May according to the monetary policy statement for August 2022, but what does this mean for the Ugandan economy?

This is the third month the Bank of Uganda is increasing the CBR as the economy continues to inflation.

This is in a reaction to the earlier predictions by the central bank which had forecast that inflation for this year (2022) will remain within 7.0% to 7.4%.

A Central bank rate is the interest rate at which a nation’s central bank lends money to domestic banks, often in the form of very short-term loans. Managing the bank rate is a method by which central banks affect economic activity.

Therefore, higher CBR means higher interest on bank loans, reduced borrowing appetite by the lay people and hence less demand by consumers likely leading to lower prices of goods and services since tighter financial conditions lead to falling in consumer spending across most of the economic sectors.

An increase in CBR slows the economy hence keeping inflation in check.

But the effects of monetary policy can take up to two years to materialise and are, therefore, unlikely to offer an instant solution to the most pressing challenges.

This, therefore, implies that this inflation is not connected to the amount of money in circulation but rather driven by another external environment such as higher exchange rate depreciation.

The dollar is sold at a higher price but it is bought at a lower price hence a weak domestic demand.

The Ugandan Shilling’s value has continued to depreciate against the dollar in recent months amid the persistent deterioration of terms of trade induced by the global economic crisis.

Bank of Uganda’s performance report for June 2022, indicates that the Shilling made a monthly unit loss of 2.6% against the US dollar in May 2022.

Between the months of May and June in 2022, the Ugandan shilling has continued to exhibit volatility.

“The foreign exchange market came under pressure in the three months from March 2022 and the pressure intensified in May 2022. The volatility of the shilling-dollar exchange rate deepened on a depreciation path in May 2022 and was the highest in the EAC region,” reads an excerpt from a BoU report.

The central bank report says this tightening of monetary policy is a consequential result of the Fed and other advanced economy’s central banks, leading to offshore investors adjusting their portfolio holdings in Uganda.

“In addition, the deteriorating terms of trade that has caused the demand for dollars to increase amongst the energy companies and other importers have also added to the pressure,” states the BoU report.

Bank of Uganda in its bid to stem the volatility intervened by selling US dollars and continued reserve accumulation purchases.

At the onset of the second quarter of the year in April of 2022, the shilling remained strong in real effective terms, appreciating by 1.2% year on year reflecting both declining foreign inflation relative to domestic inflation and the continued strengthening of the Ugandan shilling against the US dollar.

BoU warns that the Ugandan shilling may continue to weaken in the near-term, (within 12 months or so) as the US dollar strengthens on a global scale.

Mr Atingi highlights the dry season as a cause of the sharp rise in food crop prices however, with the rainy season in Uganda in the month of August, this could lead to bumper food crop harvests hence the cost of food prices is likely to decrease.

Financial institutions have already increased the cost of funds with a number of commercial banks signalling a further increase in interest rates.

Stanbic Bank adjusted the lending rate from 18.50 per cent to 17 per cent per annum effective Monday, September 19, 2022, and it will be applied as an annual rate on credit facilities in the Uganda shilling currency for both existing and new borrowers.

Additionally, the Bank of Uganda increased the lending rates to 20 per cent for the Ugandan shilling and 11 per cent for the dollar. Changes will be effective September 18, 2022, and just like Stanbic bank, they will apply to both new and existing customers.

BoU projects economic growth in the range of 2.5 to 3.0 per cent in 2022, partly reflecting the effects of higher costs of production arising from fuel and transportation on activity, but will rise to 5.0 to 6.0 per cent in 2023.

Now, what can be done to cube the high inflation rates in the country?

In an interview with the Uganda Radio Network (URN), economist, Dr Fred Muhumuza advised the central bank against measures that might suffocate the private sector by denying them liquidity.

Muhumuza said measures like hiking the CBR would work if the inflation was ‘monetary’, or caused by too much money in circulation.

He advised instead that commercial banks should be encouraged to lend more cautiously but not raise interest rates.

He says instead, that the current trend is mainly a result of what is happening in the global economies, unlike crises which are at times caused by more money chasing fewer goods.

This echoes the views and feelings among the public that money is scarce at the personal and household level because of the high prices of essential goods and services like cooking oil, sugar, soap, maize flour and wheat, as well as services like transport.

Muhumuza said it is not right to curtail business operations by limiting the availability of cash, which would otherwise keep them running through the hard economic times.

He said instead, the Bank panicked and applied the CBR, which they raised too fast.