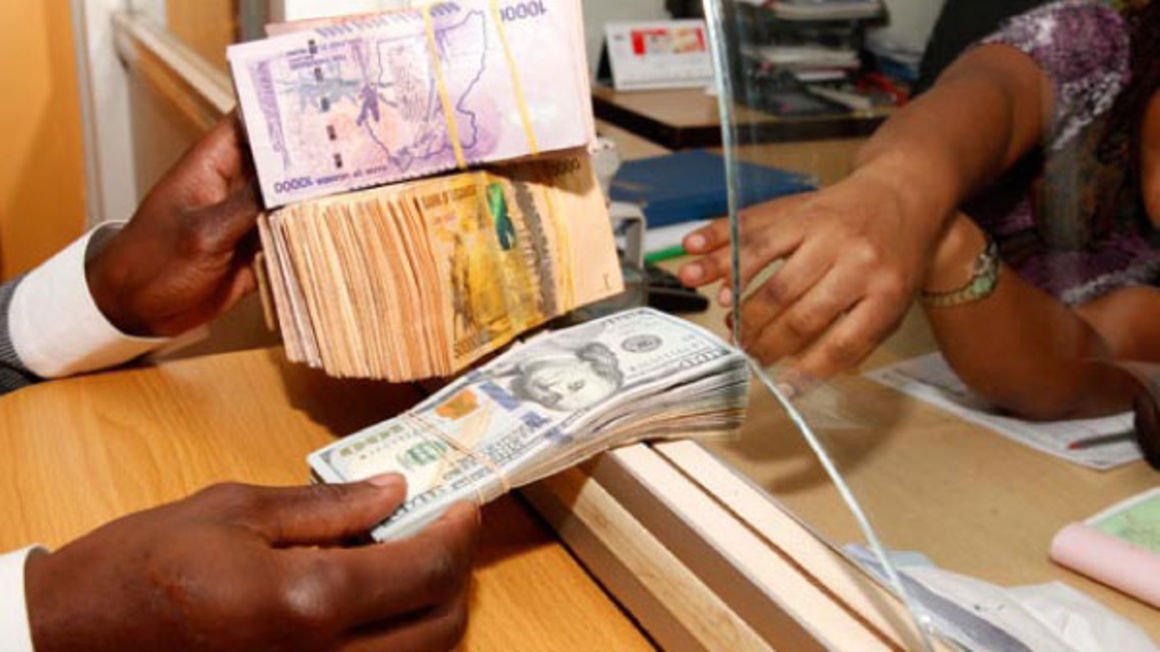 Why the Ugandan shilling continues to depreciate against the dollar

The value of the Ugandan Shilling has continued to depreciate against the dollar in recent months amid the persistent deterioration of terms of trade induced by the global economic crisis.

Currency depreciation is a fall in the value of a currency in terms of its exchange rate versus other currencies.

In Uganda, the external value of the shilling and its volatility has continued to evoke spirited discussions among politicians and market participants alike. Interests are directed towards finding the underlying forces driving the value and volatility of the shilling.

As a commodity exporting country and a net importer of petroleum products, the value of the Uganda shilling is likely to be influenced by frequent fluctuations in world prices of its commodity export and main imports.

Some of the leading causes of currency depreciation are low export earnings (revenues accruing from commodities), the surge in imports, high-interest rates or reduced monetary policy interest rates, and traders and speculators selling currencies on the market.

The rate of depreciation of the dollar has mainly been influenced by the skyrocketing costs of imports like fuel, cooking oil and steel, as well as transport and other services, which have had a spillover effect on the prices of other consumer imports.

In effect, one has to look for more shillings to buy the scarce dollar today as the former is sold at a higher price, but it is bought at a lower price hence a weak domestic demand.

Bank of Uganda’s performance report for June 2022, indicates that the shilling-dollar exchange rate volatility intensified in May 2022 a long a depreciation path. The unit lost 2.6 percent of its value to the US dollar month-on-month and 2.3 percent year-on-year in May 2022.

At commercial banks, the shilling was often at the 3725/3735 trading levels.

“The foreign exchange market came under pressure in the three months from March 2022 and the pressure intensified in May 2022. The volatility of the shilling-dollar exchange rates deepened on a depreciation path in May 2022 and was the highest in the EAC region,” reads an excerpt from a BoU report.

According to the report, the depreciation of the Ugandan shilling was at the back of sentiments occasioned by tightening of monetary policy by the US causing nervousness amongst the offshore investors in Uganda.

In addition, the deteriorating terms of trade has caused a stronger demand for US dollars amongst the energy companies and other importers.

To curb the volatility, BoU intervened in the interbank foreign exchange market (IFEM) by selling dollars and stayed purchases of dollars to accumulate reserves.

Experts attach the appreciation of the dollar against many currencies to the withdrawal of investors from foreign investments in early 2020 as a result of COVID-19.

Uganda Manufacturers Association (UMA) Executive Director Mr Daniel Birungi reveals that when it comes to the shilling losing value, the problem is largely macro- and is determined by several factors; a case in point is our dependency on imports, the constantly varying interest rates and risk aversion among investors among others.

He, however, notes that to ensure that the money gains value, first reduce importation of items, especially for sectors where the country has developed capacity to produce finished items and in sufficient quantities.

“This would greatly reduce the import bill and have some control on the shilling value. We championed the Buy Uganda Build Uganda (BUBU) policy to increase the market for our locally-made products,” Mr Birungi said in an interview with a local daily.