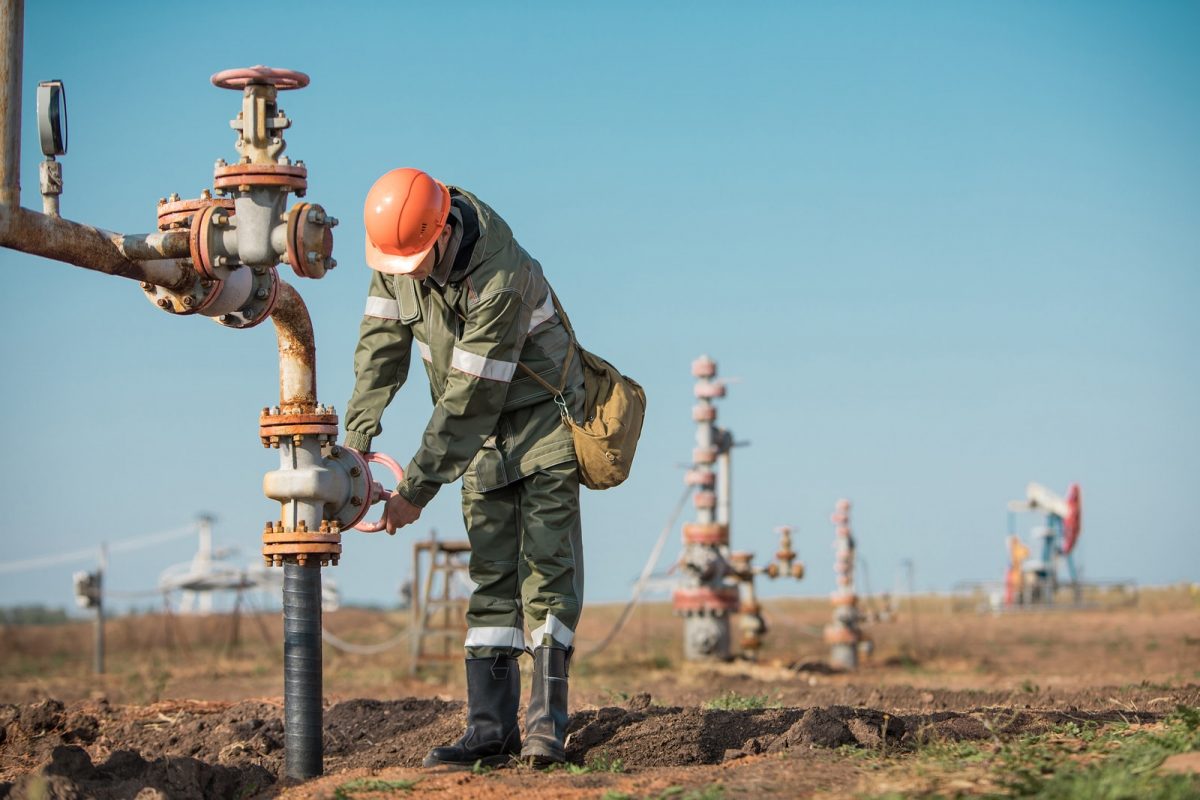 Documentation from the Petroleum Authority of Uganda (PAU) indicates that in line with the Memorandum of Understanding on the commercialisation of the discovered petroleum resources in Uganda, feasibility studies on the development of a Crude Oil Export Pipeline from the Albertine Graben in Uganda to the East African Coast were undertaken to select the least cost route for transporting Uganda’s crude oil to the coast.

The Hoima (Uganda) – Tanga (Tanzania) route was selected as more secure, at a cheaper cost and, therefore, a lower tariff.

The East Africa Crude Oil Pipeline Project (EACOP) is a 1,443km, 24-inch diameter heated and buried crude oil pipeline that will start from Kabaale, Hoima in Uganda to Chongoleani, Tanga in Tanzania. The pipeline will have a manifold in Kabaale, Hoima, six (06) pumping stations, two of which will be located in Uganda, 27 heating stations and two pressure reduction stations.

The development of this pipeline is being led by the licensed upstream oil companies in Uganda, with participating interests from the Governments of Uganda and Tanzania.

Project development committees have been set up, including a Pipeline Project Team (PPT) led by the private sector in carrying out daily activities of the Project. This is in addition to a multidisciplinary Joint Project Development Committee (JPDC) spearheading the implementation of the project, and a Project Steering Committee (PSC) of Permanent Secretaries to review progress and report to the sector Ministers.

The Inter-Governmental Agreement between Uganda and Tanzania was signed in May 2017 and Foundation Stones for the EACOP were laid both in Tanga and Hoima in August 2017 and November 2017 respectively.

Negotiations of the Uganda Host Government Agreement (HGA) for EACOP between the PPT and the GoU commenced in February 2018 and were concluded in September 2020. Subsequently, negotiations for the Shareholders Agreement (SHA) and the Transportation and Tariff Agreement (TTA) were also finalised.  This culminated in the signing of the Uganda HGA, SHA and TTA on April 11, 2021,

The PAU has held several meetings with the Energy, Water and Utilities Regulatory Authority (EWURA), which is mandated to regulate the midstream and downstream activities in Tanzania, to discuss the modalities of cooperation in the regulation of the EACOP –a cross-border pipeline.

The meetings discussed the regulatory requirements in their various laws and those that would require harmonisation between the two States in the ongoing HGA negotiations. These discussions have culminated in a draft Memorandum of Understanding (MoU) between the PAU and EWURA to guide future partnerships. This MoU is expected to be signed before the end of 2019.

Gulf Interstate Engineering (GIE), a company based in Houston Texas, USA, was contracted by Total, the lead sponsor for the EACOP, to carry out the FEED study. The FEED was officially launched in January 2017 and completed in February 2018. The PAU reviewed the FEED, and several engagements with the Pipeline Project Team (PPT) have been held to facilitate approval of the FEED.

The Engineering, Procurement and Construction Management (EPCM) contract was awarded to WorleyParsons (now Worley Limited) in the UK, working with New plan Engineers and Infra Consulting Services from Uganda, together with Norplan Tanzania and Inter Consult Ltd from Tanzania. The Conditional letter of award to WorleyParsons included early EPCM activities comprising: FEED validation, carrying out value engineering of the design, procurement of some of the long lead items, and other activities.

These early EPCM activities commenced in August 2018 and are still ongoing at the contractor’s office in London. The overall progress is at 85%. The full EPCM contract will be signed after the FID is taken.

The Land requirements for the EACOP in Uganda are comprised of construction camps covering 172 acres; pipeline Right of Way (RoW) and orphan land covering 2,745 acres; and feeder roads covering 182 acres. The PAU is working with the district local Governments and the Ministry of Lands Housing and Urban Development (MLHUD) and the project developers to review the draft valuation reports, to facilitate the acquisition of land.

The EACOP Environmental and Social Impact Assessment (ESIA) report was submitted to NEMA by the project sponsors in January 2019. The PAU organised three (03) Public Hearings that were held in Rakai, Kakumiro and Mubende districts and ten (10) public dialogues across the EACOP route during November 2019.  The ESIA report was updated and resubmitted to NEMA, and the ESIA certificate was issued in December 2020.