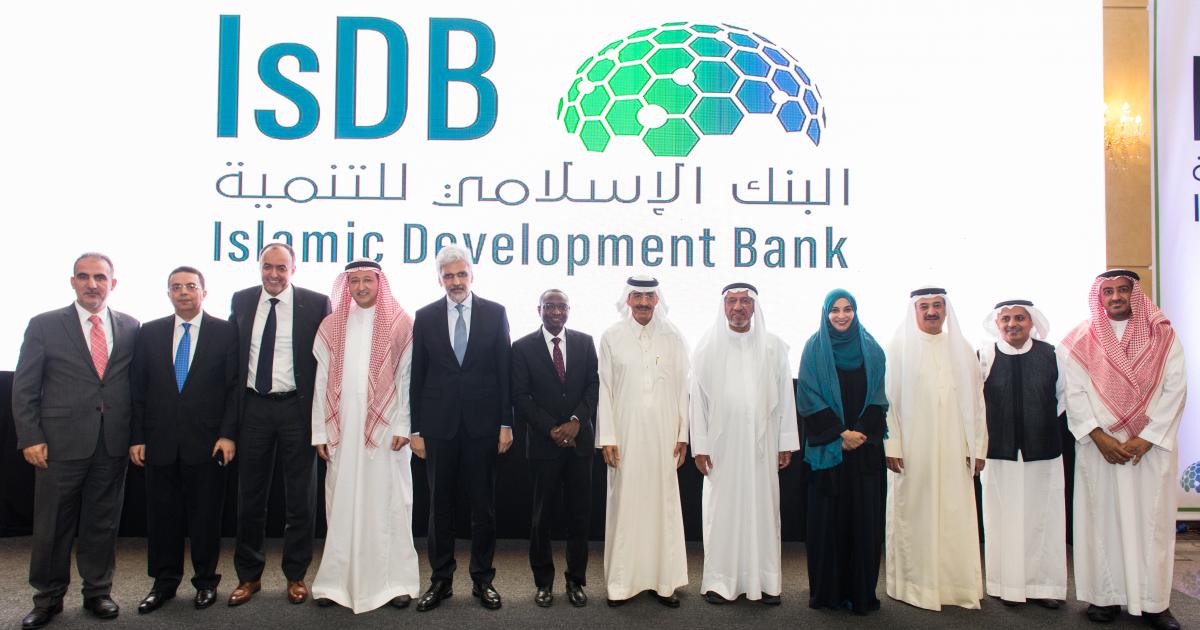 The loan is part of US$ 1.12 billion approved by the bank’s Board of Executive Directors for development projects financing in various sectors in 9-member countries as well as a US$ 1.79 million grant for several other projects including market access readiness in the Republic of Yemen and special assistance grants to Muslim communities in 3 non-member countries.

The Sovereign Financing Project aims at boosting the socio-economic development of Uganda by providing better access to social infrastructure, facilitating access to markets for farmers and traders, and reinforcing regional integration and tourism.

During its 347th session held at the Bank’s Headquarters in Jeddah, Kingdom of Saudi Arabia, Dr Muhammad Al Jasser, President of the IsDB and Chairman of IsDB Group, the members of the Board of Executive Directors considered and approved projects in the key sectors such as food security, health, transport, energy, urban development, education, water and sanitation.

The Board says the financing of US$100 million, will enable Uganda to untap its oil reserves and export oil to international markets through a 1443km cross-border buried-heated crude oil pipeline.

Other beneficiary nations under Sovereign Financing Projects include;

The Islamic Republic of Mauritania will be given (EUR 37.87 Million) for Kiffa Water Supply Project.

The Republic of Djibouti is to get (US$15 million) for the Slum Upgrading and Integrated Urban Development Project in Djaga Bouldhouq.

The Republic of Guinea is set to get (US$ 26.29 million) for the Rehabilitation and Expansion of the Conakry Electricity Distribution Network (Phase II) Project.

The Republic of The Gambia (US$ 5.54 million) – is proposed as IsDB’s new contribution for Enhancing Value Addition in the Groundnut Sector Phase II.

The Republic of Cameroon will get (EUR 32.25 million) for the Presidential Plan for the Reconstruction and Development (ISPPRD) for the North-west and South-West Regions of Cameroon.

The Republic of Indonesia is expecting (EUR 205 million) for Strengthening the National Referral Hospital on Oncology Center.

The Republic of Guyana will get (US$200 million) for the Reconstruction of the Soesdyke – Linden Highway Project.

Other beneficiary nations under PPP Projects:

The Republic of Uzbekistan will also be given (EUR 100 million) for Surkhandarya Combined Cycle Power Plant Project.

Grants to be given to the following nations

The Republic of Zambia will receive (US$200,000) in Infrastructure and Equipment Enhancement Grant for Iqra Girls’ Academy, Lusaka.

The site Republic of Yemen will get financing of (US$ 1 million) for the Market Access Readiness in Key Economic Trade Sectors (MARKETS) Program.

The Republic of Bosnia & Herzegovina (US$185,000) for Expansion of Public Second Gymnasium School, Mostar