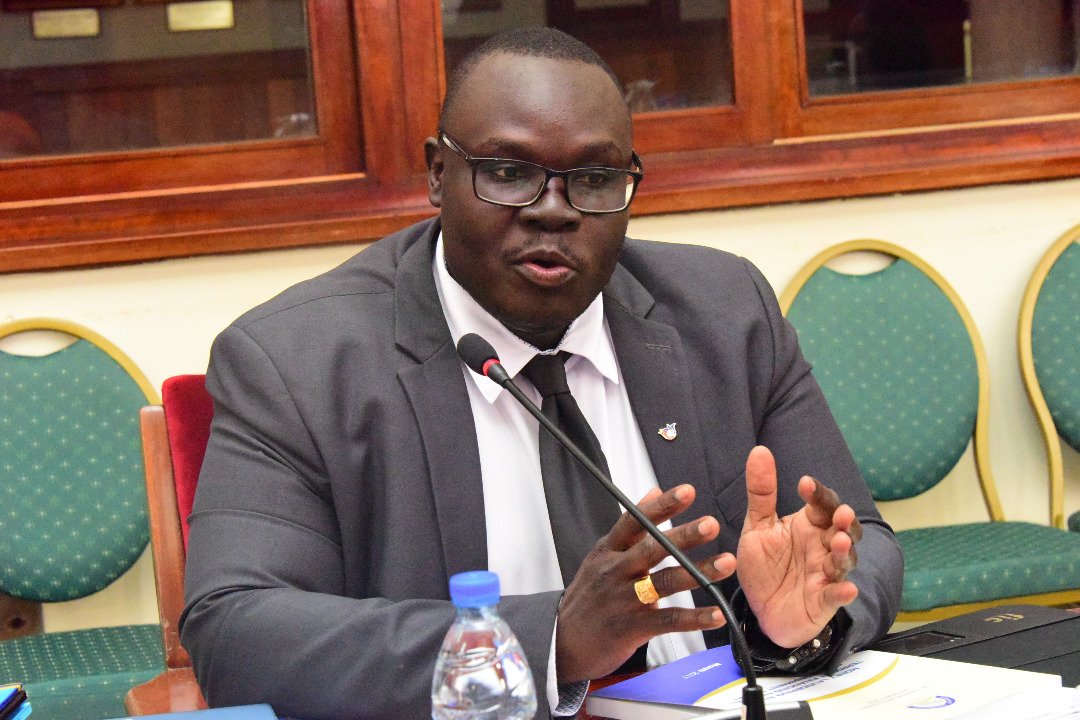 Money laundering looking at the mandate of FIA; key achievements

The Financial Intelligence Authority (FIA) is Uganda’s national centre for the receipt of financial data, analysis and dissemination of financial intelligence to competent authorities.

FIA is a government agency established by the Parliament of Uganda to monitor, investigate, and prevent money laundering in the country.

It is also responsible for the enforcement of Uganda’s anti-money laundering laws and the monitoring of all financial transactions inside the country’s borders.

The parliamentary bill creating FIA was passed in July 2013, after two previous attempts. Known as the AMLA, the law puts Uganda in harmony with its East African Community neighbours, Kenya, Tanzania, and Rwanda, which passed similar laws before.

The authority’s objectives are; to enhance the identification of the proceeds of crime and the combating of money laundering, ensure compliance with this Act, enhance public awareness and understanding of matters related to money laundering, and make information collected by it available to competent authorities and to facilitate the administration and enforcement of the laws of Uganda, as well as exchange information with similar bodies whose countries have treaties, agreements or arrangements with the Government of Uganda regarding money laundering and similar offences.

In July 2014, Ms Maria Kiwanuka, Uganda’s then finance minister, appointed Mr Sydney Asubo, an experienced lawyer, to act as the interim executive director for six months while the agency’s board of directors was being constituted.

During the financial year 2017/18, Cabinet expanded the mandate of FIA, by directing it to support MDAs to conduct financial/Integrity due diligence on private companies intending to partner with Government to implement infrastructure development on a Public Private Partnership (PPP) framework.

The intention is to mitigate against partnering with foreign investors who may be potential fraudsters.

Section 24 of the Anti-Money Laundering Act, 2013 provides for the establishment of the board as the policy-making organ of the Authority which also approves organizational structure, terms and conditions of service. Section 25 of the AMLA specifies the composition of the Board.

Recent achievements of the Financial Intelligence Authority include;

-Completion of the national ML/TF Risk Assessment (NRA) by the end of quarter 3 for the financial year 2021/22 of FIA’s physical performance.

-The NRA Tax crimes ML/TF Risk Assessment commenced and was at the data collection stage by the end of Q3 of the financial year 2021/22.

-Another achievement was the completion of the planning stage for the typology study of fraud in the Banking sector.

-The goAML electronic platform continued to be enhanced and as a result, 9,226 reports were received via the goaAML platform from various accountable persons relating to different transaction reports.

Other recent achievements during the same period include the following.

Some 53 intelligence reports were disseminated to law enforcement agencies and competent authorities for further management.

The financial intelligence Authority also received 82 requests for information from different LEAs and competent authorities and responded to 78 of them by the end of half year.

The authority has also increased compliance with the AML/CFT laws as documented below.

-Five (5) risk-based onsite inspections were carried out on accountable persons.

-Ten (10) compliance spot checks were carried out on accountable persons.

Six (6) follow-up and thematic inspection reports were prepared and shared with the respective accountable persons.

264 accountable persons requested for their certificates to be certified.

The objectives of the Authority are to—