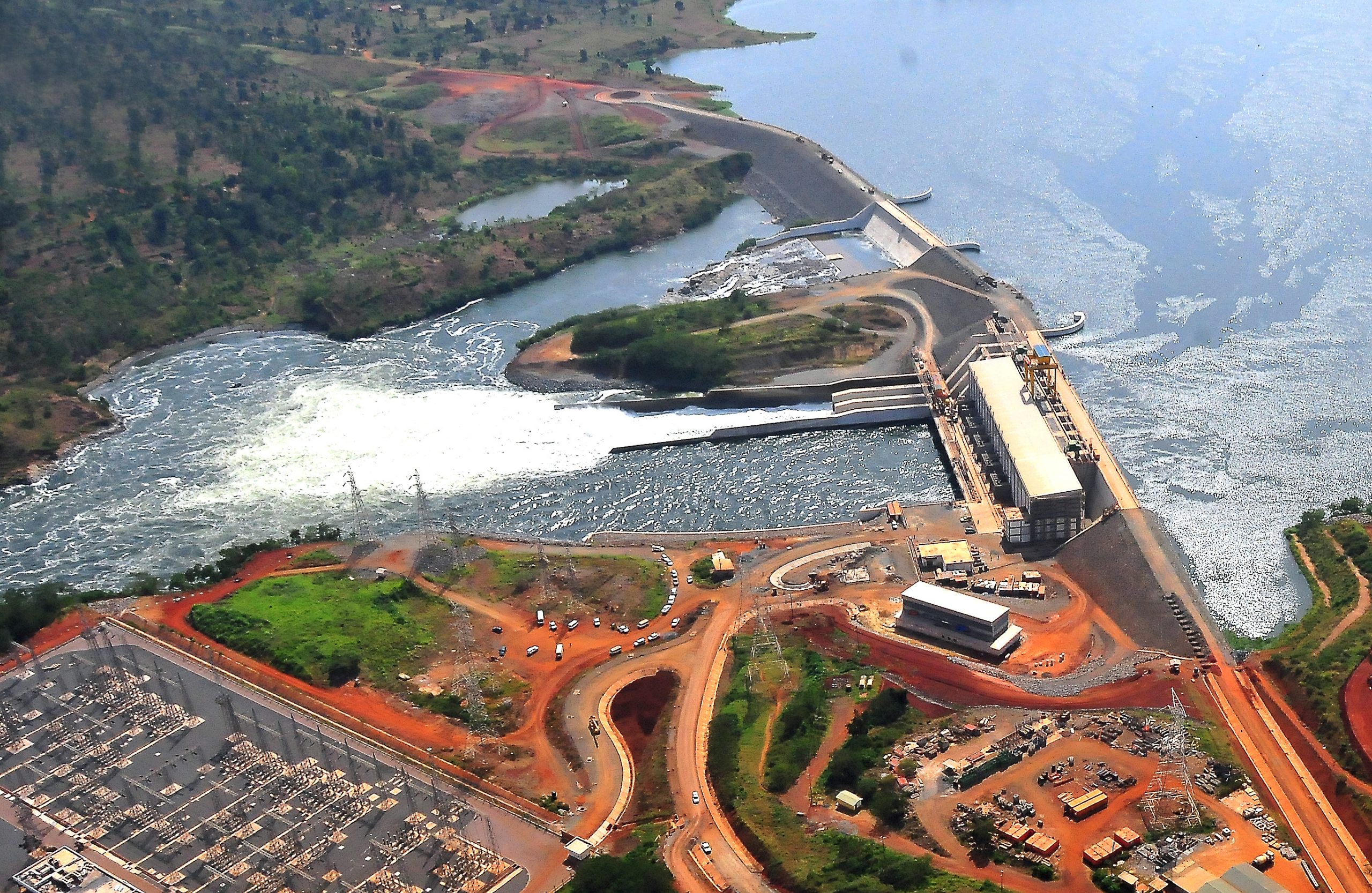 High cost of electricity: Where did we go wrong?

Affordable electricity is crucial to the development of any economy. It has an enormous impact on the use of emerging technologies, modern economic activities, public service delivery, and standards of living.

Aware of this, the Government of Uganda prioritized the construction of Bujagali, Karuma, and other lower hydro, solar and biomass power stations across the country.  The government in 2019 commissioned the 183 MW Isimba Hydro Power Dam, and the 600 MW Karuma Hydro Power Dam is slated to come online this year.

The Electricity Regulatory Authority (ERA) estimates that as of December 2020, installed electricity capacity in Uganda was 1,268.9 megawatts (MW) with demand at 737 MW, leaving a surplus of 532 MW.  The addition of the Karuma Hydro Power Dam is projected to boost Uganda’s total capacity by 48% and leave potentially over 1000 MW of excess power generation capacity.

Despite these energy projects, Uganda’s power has remained expensive and largely inaccessible to many.

In urban areas, 57.2% of Ugandans have access to electricity; however, access drops to 10% in rural areas, and it is only 22.1% nationwide.  Uganda has approximately 3,101Km of transmission lines, which the government aims to increase to 4,354KM by 2025.

Geoffrey Lukyamuzi, a policy analyst, says the costs of servicing and electricity units are very high and crippling businesses. He also calls for the Value Added Tax (VAT) on electricity to be reduced to lower the cost of doing business.

“The Parliament of Uganda and cabinet should dialogue with Uganda Revenue Authority, Electricity Regulatory Authority and the Ministry of Finance to lower VAT on electricity from 18% to at most 10% in order to lower the cost of living,” he says.

Susanie Nannozi Ggoobi, the Executive Director of Gateway Research Centre, a non-profit organization in Uganda representing local businesses, says that if such charges are revised, there would be a reduction in illegal power connections, power theft, increase new connections and high revenues.

So, what is the problem?

In the State of the Nation address of June 4, 2021, President Yoweri Museveni said the cost of electricity in Uganda has remained high partly because of private sector companies, which he called middlemen, hired to manage the electricity resources.

“The cost of electricity is distorted by mistakes committed by some of our actors, especially the mistakes of Bujagaali and Umeme, (who) add 55.3% to the cost of electricity per unit. Otherwise, the cost of power from Kiira is US cents 1.19per unit, Nalubaale – US cents 1.119per unit, Isimba-US cents 4.16per unit, Karuma-US cents 4.97 per unit; but Bujagaali US cents 8.30 per unit. Bujagaali, at one time, was US cents13.8 per unit,” he said.

The President’s concern is loaded with implications for the economy.

These companies also subtracted companies such as Umeme and Eskom to manage power stations. For instance, UEGCL awarded a 20-year operational, management and maintenance concession to Eskom Uganda Limited, a subsidiary of Eskom, the South African energy company, to cover both Kiira Power Station and nearby Nalubaale Power Station. Eskom used to sell the electricity it generates to the Uganda Electricity Transmission Company Limited (UETCL), the authorized single buyer. UETCL resells the power to Umeme, the energy distributor.

Prof Sejjaaka explains that the reforms, which led to the construction of Bujagali, Isimba and Karuma with borrowed funds, means that the government must levy high charges in order to recoup funds to repay back the loans.

“First, when the process of structural adjustment was in full gear, the government was in a poor bargaining position. It did not have the resources to fund the Bujagali power project construction or rehabilitate the distribution grid, as is the case for Umeme, nor could the country afford any further delays. It consented to private sector terms that include guaranteeing returns on investment to the project sponsors,” he says.

“It is now counter intuitive to say these were bad deals when we negotiated them. We need to reduce the energy costs from Bujagali by ensuring all its production is dispatched through the grid by UETCL. This would reduce the cost to about 5 US cents/KWh,” he explains.

And now it appears its ready to take action.

During a tour of Karuma Dam works late last year, Energy minister Ruth Nankabirwa, renewed the pledge by the government to withdraw the management of the generation and distribution of power from private sector companies.

In a meeting with officials from UEGCL, Minister Nankabirwa indicated that the management of Kiira and Nalubaale hydropower dams would revert back to the government company, when the concession held by Eskom runs out.

“I would like to re-echo the words of H.E Yoweri Kaguta Museveni to have middlemen out of the energy sector. The expiring concession contracts for the Nalubaale – Kiira Complex and Namanve Power Plant will not be renewed to help us manage the power tariff,” the minister said.

The State Minister for Energy, Okaasai Sidronius Opolot, supported UEGCL to take over the power plants. “I would like to commend UEGCL for building capacity that has enabled them to operate Isimba HPP. This means they have the capacity to run the other power plants (Nalubaale and Kiira Power Complex and Namanve Power Station).”

The other company facing uncertainty over their future in the sector is Umeme whose contract runs out in less than three years too, and the negotiations have dragged on for years now.

Umeme was granted a 10-year concession in 2015 subject to renewal. As of December 2021, Umeme had made investments worth $547.5 million out of which, it has recovered $331 million. The Ministry of Energy has, however, sought a budget of Shs256.2 billion to start a phased buyout of the company.

Irene Batebe, Permanent Secretary in the Ministry of Energy, explains that the buyout will cost a total of $215 million and what is being requested for now is only the first instalment.