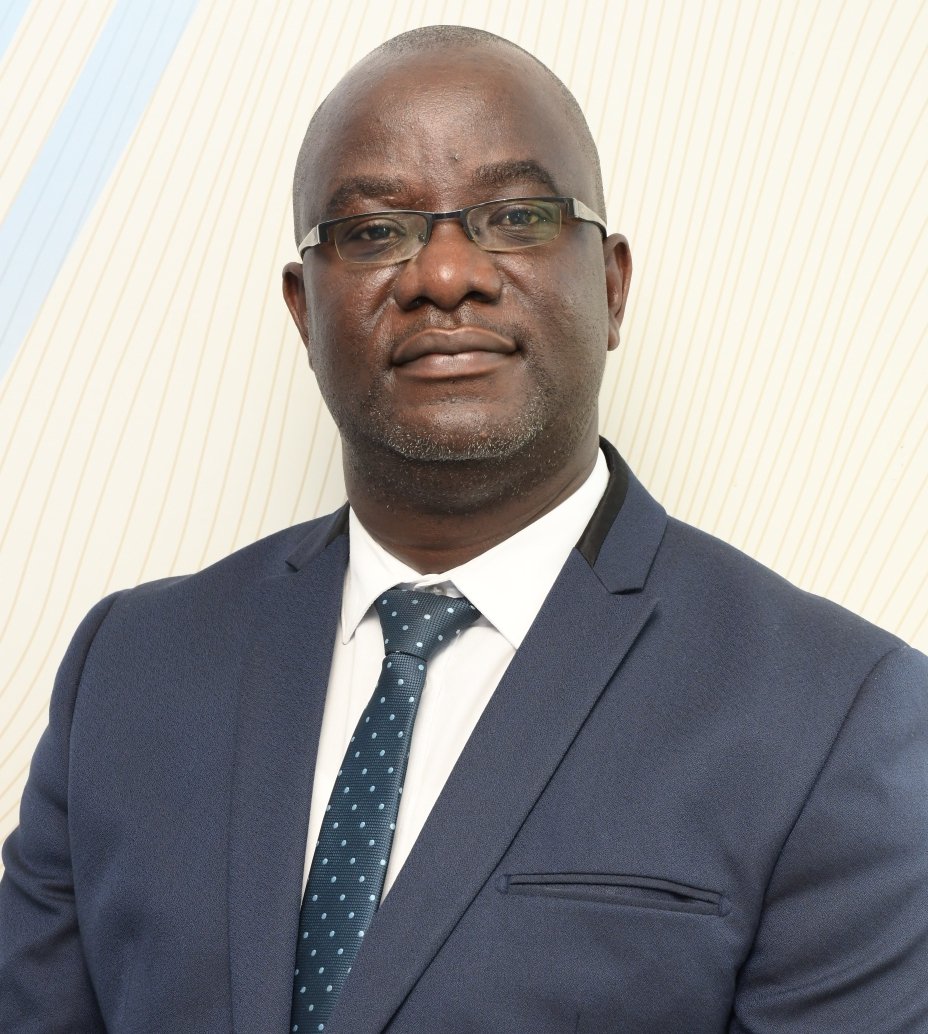 There is good news for the economy about rising employment levels for the last six months as the country continues to recover from the covid-19 pandemic hit.

According to Stanbic Bank Uganda’s Purchase Managers’ Index (PMI) for the month of November, job creation was signaled in the country’s private sector for the first time in six months during the month as companies responded to market needs.

The headline PMI posted 54.1 in November, down slightly from 54.6 in October.

Ferishka Bharuth, an Economist – Africa Regions at Stanbic Bank explained that though the headline PMI slightly reduced in November compared to the previous month, the PMI still points to an improvement in business conditions and has remained expansionary for the past four months.

“With economic conditions recovering, companies are emboldened to adjust their selling prices upwards for the third consecutive month, as their input costs have been rising,” Bharuth said, “notwithstanding the uncertainty as the pandemic evolves, companies remained optimistic that business activity will increase further over the next year.”

In line with the headline figure, both output and new orders increased for the fourth month running in November.

“The health of the private sector has now strengthened in each of the past four months,” said Ronald Muyanja, the Head of Trading at Stanbic Bank.

Meanwhile, the index shows, there were continued rises in input costs and selling prices. But sustained new order growth encouraged companies to increase their staffing levels, thereby ending a five-month sequence of decline.

Agriculture was the only category to buck the wider trend and post a reduction in employment.

Overall input costs rose amid higher costs for fuel, purchases and staff. The rise in wages was the first in six months and came alongside renewed job creation.

Meanwhile, higher purchase costs reflected increases in price for a range of items, including cement, cooking oil, soap and sugar.

Firms also raised their own selling prices in November in response to higher cost burdens, and for the third month in a row.

Looking ahead, respondents (companies) remain optimistic that business activity will increase over the coming year, with sentiment supported by expectations of further improvements in new orders and customer numbers.