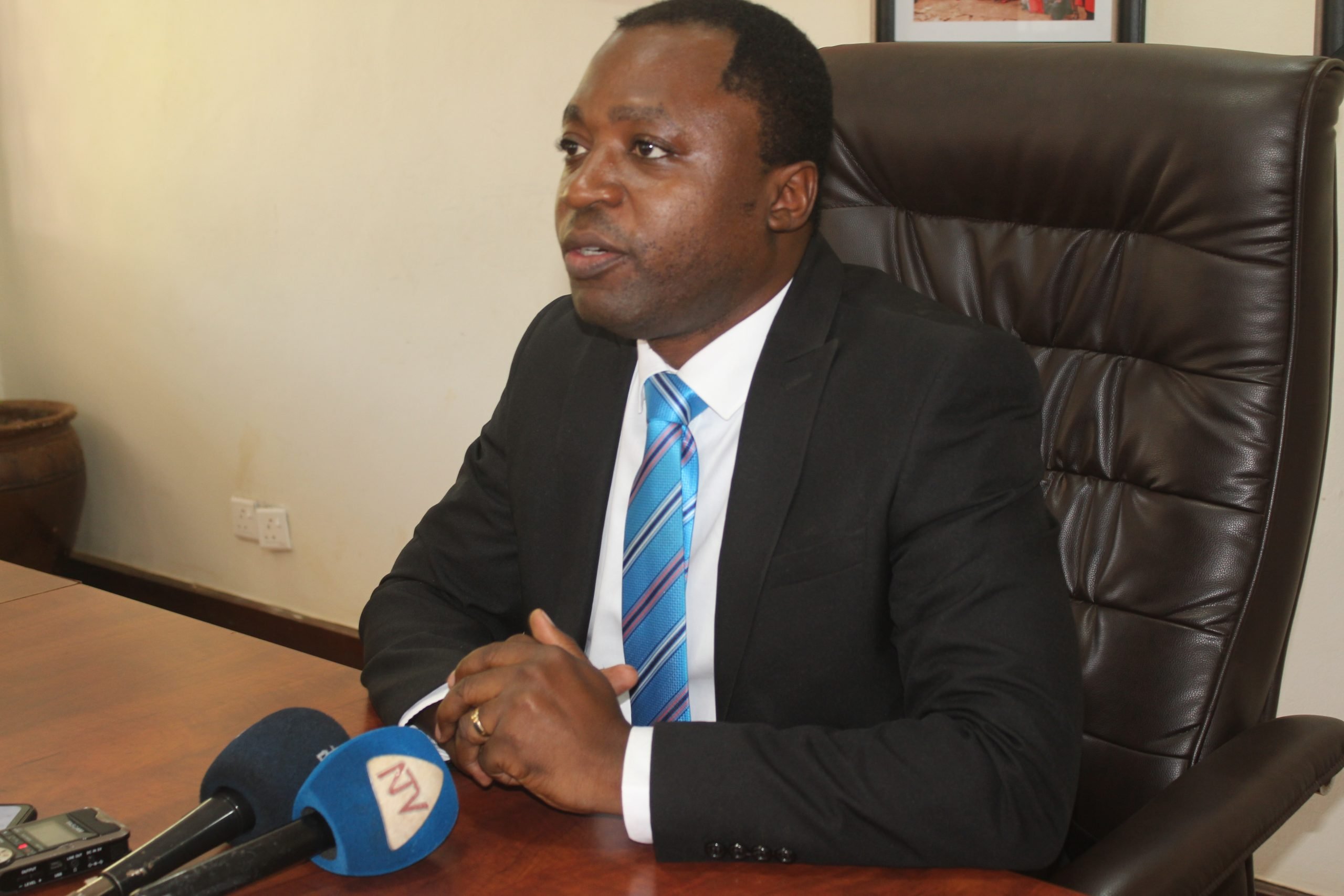 Why SMEs are facing difficulties in taking advantage of the AfCFTA

It creates a single African market of over 1.3 billion consumers – the World’s largest free trade area with a total GDP of over USD 3.4 trillion.

As of 5th February 2021, 36 countries had deposited their instruments of ratification and 36  had ratified the AfCFTA agreement.

The AfCFTA provides an opportunity for countries in the region to competitively integrate into the global economy, reduce poverty, and promote inclusion.

The potential impacts at the household and corporate levels are also significant. The World Bank estimates that trade integration could raise Africa’s income by 7%(USD 450 billion) by 2035, lifting 30 million people out of extreme poverty and 68 million people from moderate poverty.

Estimates also show that by 2030, the fully integrated market of 1.7 billion people will have an estimated USD 6.7 trillion of combined consumer and business spending.

With Small and Medium Enterprises (SMEs) accounting for a substantial amount of economic activity in Uganda, including a sizable share of Uganda’s regional trade, they are thus extremely relevant for achieving the AfCFTA goals.

However, SMEs are confronted with challenges that affect their production and export potential, thereby hindering their ability to participate fully in global trade.

Key among these is the low level of awareness amongst SMEs about the existence of the AfCFTA Agreement and its provisions.

Speaking to The Business Times, the Executive Director, Federation of Small and Medium-Sized Enterprises Uganda (FSME), John Walugembe said trade is a key driver of economic growth and poverty reduction, drives the exchange of goods and services, capital movement, and fosters cultural links between people and between countries.

Experts believe that trade in all types of goods and services underpins efforts to achieve the Global Sustainable Development Goals, and the Agenda 2063 of the African Union.

However, Africa as a continent has failed to fully take advantage of trade’s growth enhancing benefits.

Increased intra-African trade can contribute towards the development of cross-border infrastructure, catalyzing intra-regional investment and reducing the constraints of unfavorable boundaries for land locked countries.

SMEs are the backbone of Uganda’s economy accounting for more than 90% of the private sector and over 80% of manufactured output, contributing about 75% to the Gross Domestic Product (GDP) and employing more than 2.5 million people (90% of total non-farm sector workers).

Walugembe said these SMEs also play an important role in human resource development and skills acquisition for businesses and are noted as being cradles of innovation and entrepreneurship.

To address some of these problems, Walugembe said the federation has received funds from the United Nations Development Programme under the SMES for trade initiative.

The initiative seeks to create awareness among stakeholders on the AfCFTA opportunities for Uganda, support the development of the national AfCFTA implementation strategy and establish a catalytic co-investment trade financing facility to facilitate SME participation in the AfCFTA.

“Under this initiative, FSME will create awareness on the African Continental Free Trade Area and strengthen the export capacities of 300 SMEs to export,”he said.