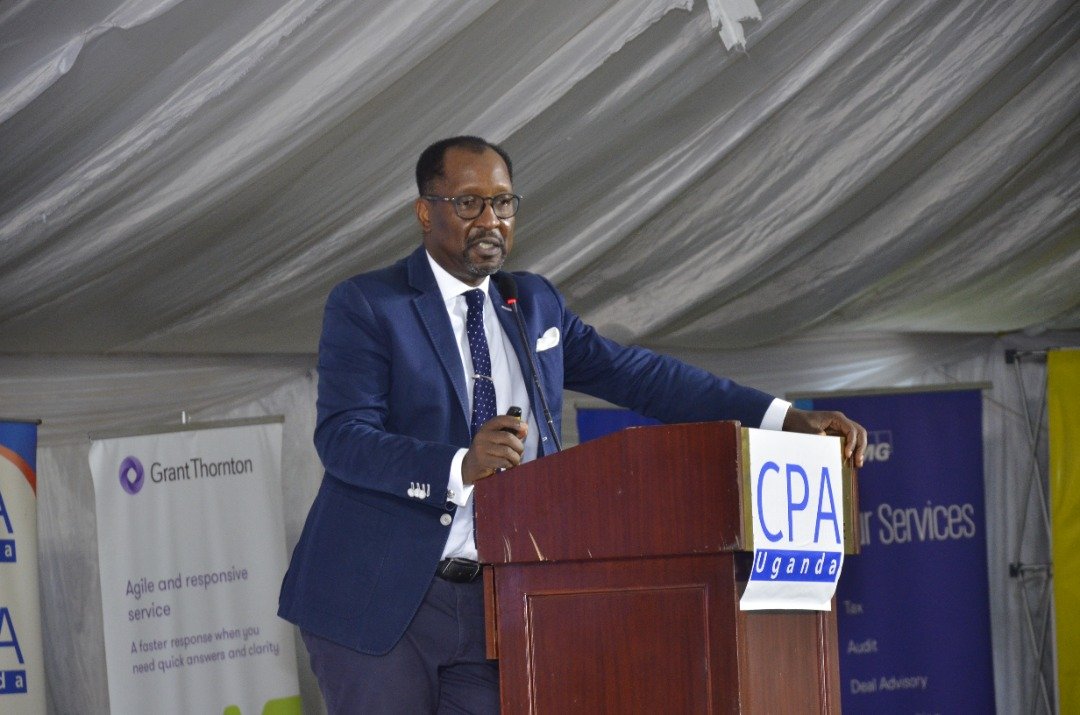 The National Social Security Fund (NSSF) said recently that it was ready to effect pay-outs to savers eligible for the midterm benefits if the NSSF Amendment Bill 2021 is swiftly passed into law.

However, this would require the fund to set aside Sh1 trillion if the President assents to the Bill.

The Fund projects payout of midterm benefits this year alone to hit the Shs500b mark. Mid-term access of up to 20% benefits for those who are 45 years and above, and have made regular contributions for at least 10 years, was endorsed by President Museveni on August 4.

Speaking to The Business Times, NSSF managing director Richard Byarugaba  explained that the latest figures show that 113,000 savers are eligible for midterm access, up from 93,000 three months ago.

This means that NSSF will have to pay Sh1 trillion if all those who are eligible for midterm access turn up at the fund.  NSSF currently has two million contributors and over Sh15 trillion in assets.

However, Five Trillion Shillings is held in equities and real estate, which Byarugaba said cannot be liquidated and the fund would have to liquidate some of its fixed-income assets like bonds to cater for midterm access payments.

The President had 30 days to assent or return the Bill to Parliament. According to the provisions in the Bill, the Minister for Finance will also play a role in determining when savers will start to access the benefits by way of a statutory instrument.

The instrument is expected to issue guidelines prescribing the regulations and procedure that eligible NSSF members have to follow in accessing up to 20% portion of their savings.

The Fund management in August said it would make suggestions to the instrument, including to cluster and prioritize the payout according to groups. Such groups’ qualifications may include age, health status, and eligible members to access the 20% benefits in a lump sum.

Byarugaba said 80% of NSSF beneficiaries use their entire savings after only 2 years. “Only 20% active semblance of success in managing. So there’s a financial intelligence awareness program that covers basics of Personal Financial Management.”