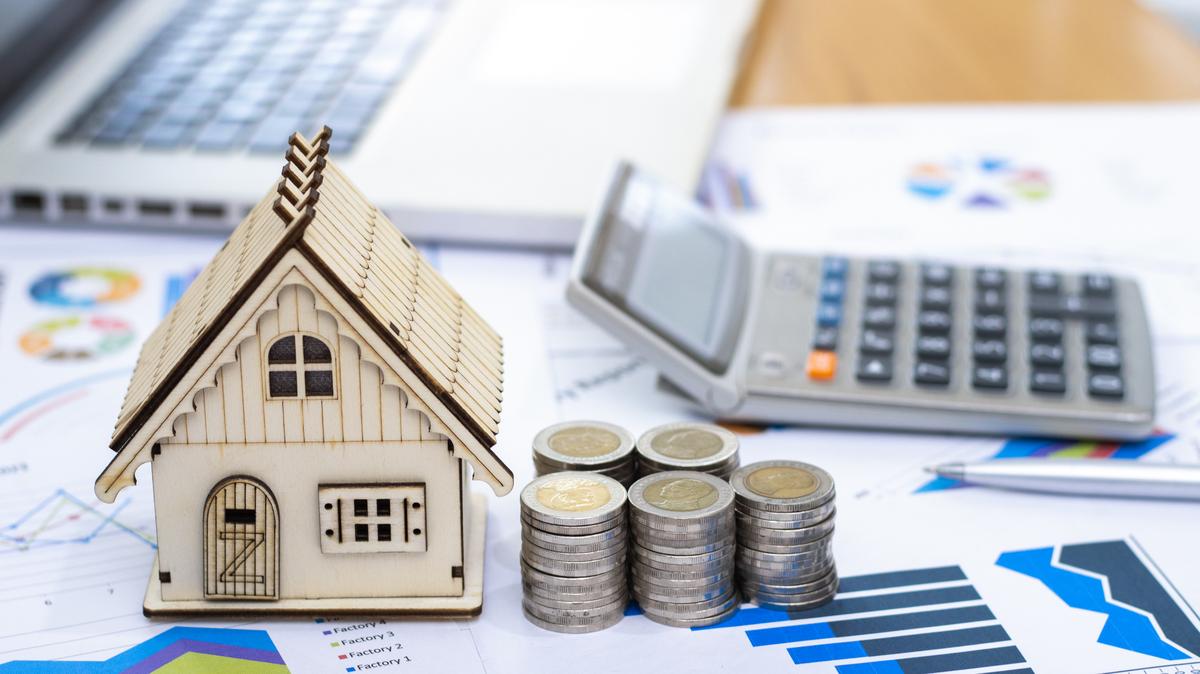 As Uganda’s rural to urban migration continues to soar, experts have advised the government to plan for and promote the growth of sustainable cities and urban centers across the country.

They say both town and city administrations must be more resilient and organized in the way they plan to support that growth, by minding population density per square area.

A sustainable city is a system that can internally support all its inhabitants with a good quality of life, without imposing negative impacts on communities and eco systems.

According to the Lazarus Mugabi, Chief Executive Officer, Association of Real Estate Agents (AREA) sustainable cities can offer solutions to accommodation challenges, especially in times of turmoil such as the Covid -19 pandemic, should the government deliberately promote their growth.

Mugabi says this can be done through rethinking housing, and how a sustainable housing sector can be built.

“We must examine ways of pulling down costs in construction, and recover from the current economic effects of the pandemic. We must find a way of building investor confidence so we can access financing, but also make a mark up. We must look at ways of regulating the sector, because by yesterday, regulation was needed. But above all, we must plan, with sustainability in mind, to make our cities livable, enjoyable, ecofriendly and healthy at the same time,” he says.

Mugabi says it is time for the government and the private sector players to think of affordable housing in Uganda, especially through the rent to own model.

“We must ask whether the real estate sector is serving its clients well, and how we can direct development in the cities so that we don’t have the jungle that we have at the moment. But also, we must bear cognizance of the current crisis and the financial burdens it represents,” he says.

He says it is important for the government to introduce effective long-term planning for both urban and suburban settlements, complete with social benefits.

Organized settlement planning, coupled with an independent regulator, he says, is the only way to have sanity in Ugandan cities, towns and urban places.

According to the Uganda Bureau of Statistics (UBoS), the annual need for new houses stands at approximately 200,000 units, yet the construction rate of reasonably good houses is estimated at 60,000 units.

The World Bank 2015 housing report also projects Kampala to turn into an extended slum in the next seven years if investments in the real estate and housing sectors are not deepened.

In October, 2020, the government said it would bring a law to regulate the real estate sector, in a quest to streamline all operations of the sector.

The law according to AREA will spell out clear terms of engagement in real estate transactions, thereby getting rid of fraud and eliminate unscrupulous players.

AREA says the new law will also eliminate speculation, which hitherto, has been one of the biggest challenges in the real estate market.

Over the years, fraud and other illicit financial transactions have pelted the industry, prompting the financial intelligence authority to look with a keen eye.

According to AREA, the sector is currently conducted in an unregulated environment, which has partly stifled its development over the years.

“We have many people who want to invest here, but they want transparency. You must have a well-regulated sector, stamp out fraud and have more policies that attract foreign investment in the sector,” he said, on a recent visit to Kampala.

He says the country also needs to further make it easier for investors to set up shop, by cutting out bureaucracies through digitizing processes, and re-evaluation of unattractive policies.

He says to date; Africa is still missing on the global real estate practitioners’ map, with many countries largely unknown to many potential investors.

“These are big people interested in investing in safe countries, but sadly, many of our counties are either not known to them or simply non-compliant to transparency and regulation,” he says.

The real estate and construction sector in Uganda is among the top contributors to the national cake, estimated at about 10% of the GDP.

According to UBoS, the country’s urbanization rate is estimated at 5% per annum, with Kampala alone projected to host 10 million people by 2050.

This puts the housing deficit at 2.5 million units, with most of the deficit registered in Kampala alone.

Real Estate investment experts have advised government to warm up to Public Private Partnership (PPP) ventures to support growth and investment in the sector, during and after the COVID-19 pandemic.

Mugabi also says the government should focus more on supporting organized affordable settlements and the introduction of rent to own apartments, after the COVID -19 pandemic has subsided.

The rent to own arrangement is when one rents a house for a specific period of time with the aim of buying it at the end of the lease agreement.

They said PPPs will help to reduce the cost of investment to the already constrained private sector, by cushioning the cost of connecting water, electricity and access to roads.

According to the experts, currently, the country’s housing and real estate sector is messed up, dotted with unplanned developments, slum dwellings in urban places and the lack of effective land use planning.

Vincent Agaba, proprietor of Averts Housing says investment in the sector is also too costly, due to lack of proper attendant infrastructure and the high cost of capital, charged on interest by banks.

“We should have a conversation with government on how to implement this. You know, the government has access to land, and land comprises the biggest investment cost in the real estate sector. If we combine resources, we can achieve more as a nation and as a sector,” he says.

Agaba says it is now important for the government to promote regulated, controlled, zoned and organized real estate, seeing how important it is in reaching people during emergencies like COVID -19.

According to Agaba, PPPs are a model that can address infrastructural gaps in the country, and reduce the housing need without overburdening public finances.

“We must really encourage orderly housing and also make housing affordable for Ugandans, so that in case of such situations, we save them in terms of reaching people where they are and coordination and knowing who is where,” he says.

He says through PPPs, more housing units will come up at affordable rates, hence reducing the housing need currently estimated at 2.1million units, with Kampala alone registering a deficit of more than 100,000 units.

Mark Wamayo, an architect Uganda society of architects says a sustainable city should be for all people, including the slum dwellers, and they must be employed to uplift their standard of living.

He says as cities grow, they shouldn’t deplete land, because then life for the urbanites would not be sustained.

“In a city, there must be decent work, decent housing, affordable services such as infrastructure and other social services and there should be no pollution. A sustainable city should also have a healthy lifestyle, a conserved agricultural hinterland, resilient to disasters and afford everyone a chance to be heard,” he says.

Data from the Uganda Bureau of Statistics (UBoS) shows that between 60-70% of the country’s population lives in informal settlements, without clear regulations and guidelines.