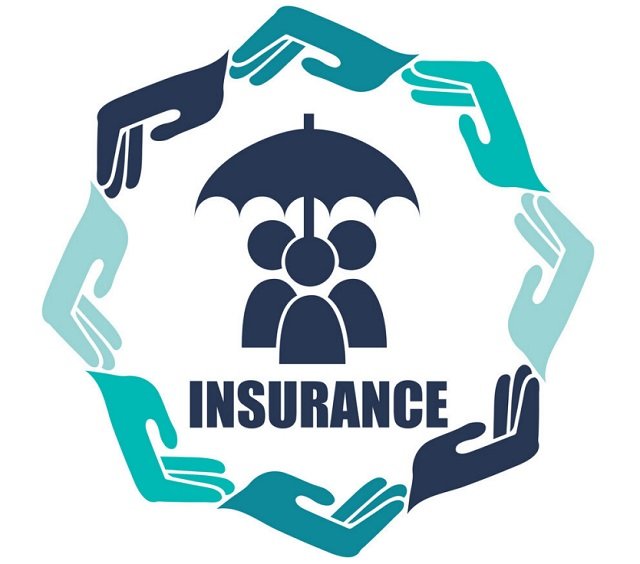 The insurance industry landscape in Uganda has grown over the years attracting several players.

However, the insurance penetration has remained at less than 1%, according to statistics from the Insurance Regulatory Authority (IRA).

The IRA Chief Executive Officer, Alhaj Kaddunabbi Ibrahim Lubega, admits that while insurance remains an important service that is critical for medium to long-term success of individuals, households and businesses, awareness deficiencies continue to keep many out of the consumption loop of this important service.

So what could be the reason for the low penetration?

According to Maggie Kigozi, the former Executive Director of Uganda Investment Authority, insurance, to many, is associated with accidents, disasters, or catastrophe yet that isn’t what insurance is about.

Maurice Amogola, an insurance expert and consultant, attributes the low insurance penetration in Uganda to misconceptions.

He says the majority of Ugandans think insurance works like banking, where one deposits their money and one is sure of getting it the way it is and when they need it, which is wrong.

“Insurance works with risks. You pay your premium against a potential risk. The risk may occur or may not. So, the challenge is that when the risk does not occur and no payment is made, many Ugandans feel cheated by the insurance company,” Amogola says

Mr Edwin Kwesiga, the former Chief Executive Officer at aYo Uganda, says the low insurance penetration is as a result of selling more than what is in the portfolios.

“In a bid to bit sales targets, insurance agents tell lies about what’s in a particular insurance product only for the person buying it to realize later that this was not included in his package,” he says.

This along with the prolonged process of receiving compensation has tainted a bad image for the insurance sector with many people perceiving them as not being able to pay their claims.

But all is not lost, according to several industry experts.

According to data from IRA, the insurance industry registered a 9.3% growth in premiums, collecting Shs 818b in the third quarter of 2020 compared to Shs 747.6b during the same period in 2019. This performance, though still lower than the average growth of more than 10%, came during the Covid-19 period.

Latest statistics from the IRA shows that the industry’s gross written premiums at the end of the third quarter of 2021 shrugged off the effects of COVID-19 to record a 16.87% growth in premiums to Shs 911.9b compared with the same period in 2020.

Uganda’s insurance industry has consistently recorded a surge in insurance business with the gross written premiums increasing from Shs 463b in 2013 to Shs 1.06 trillion in 2020 on the back of government investment in infrastructure such as Karuma and Isimba Power Dams, Kampala-Entebbe Expressway and Entebbe International Airport expansion.

John Karionji, an insurance expert, says there is light at the end of the tunnel as the industry is progressively improving in terms of penetration and settling genuine claims.

Uganda Insurers Association Chief Executive Officer Paul Kavuma notes that while they had anticipated the pandemic to shrink industry growth, it showed resilience and has continued to grow.

Experts say given that COVID-19 has raised people’s concerns about health and risks, the industry should take this chance to further educate the market. It is time to promote mainstream health management and insurance knowledge, and raise national insurance awareness, they say.

Josephine N. Kasekende, a member Board of Directors at the Insurance Brokers Association of Uganda (IBAU) says the umbrella body has encouraged its members to innovate ideas that can make processes simpler and more fun for their client and themselves, and make work easy for everybody else.

IRA together with others on March 7, 2022 organized the Inaugural Insurance Week with the main objective to sensitize the public about the need to buy different insurance policies to manage risks.

“We want to drive insurance to the lowest person so as to increase the penetration,” said Kaddunabbi on March 3 in Kampala, ahead of event launch.

“We are optimistic that the various activities held in the week will go a long way to reduce the existing information gap and empower the public to make more informed decisions as far as risk management is concerned,” he added.

The Insurance Brokers Association of Uganda says there are many opportunities in the insurance industry in the country.

On March 12, the Insurance Regulatory Authority of Uganda (IRA) awarded the most innovative industry players.

Kaddunabbi said the awards recognized exceptional innovation and inspire the industry to evolve, innovate and better serve the insurance customer.

He explained that the awards were introduced in 2020 after realizing that innovation is increasingly becoming critical to the long-term success of the insurance industry as it is key to not only improve the life of customers, but also bring about business growth.

“As the regulator, we are always looking for ways to motivate, facilitate and promote sector product innovation and developments. These awards speak to that very well as they are intended to serve as a catalyst for innovation in the insurance industry,” he said.