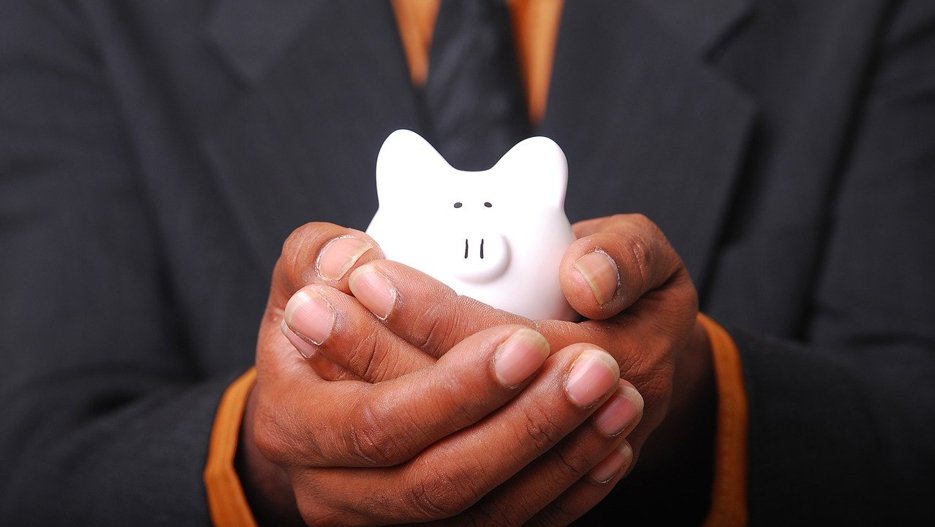 Understanding the credit system in Uganda; barriers and opportunities

In 2015, Uganda was named the country with the highest number of entrepreneurs per capita globally. With most of these being small enterprises, access to affordable financing impedes business growth. Many of these enterprises also do not have much collateral to satisfy the requirements of lending institutions.

Statistics from the Deposit Protection Fund (DPF) indicate that there are an estimated 14 million bank accounts in the country. Of these, only about two per cent have deposits totalling more than 10 million, while, of the rest, about 93% have less than one million.

A loan is a sum of money that one or more individuals or companies borrow from banks or other financial institutions so as to financially manage planned or unplanned events. In doing so, the borrower incurs a debt, which he has to pay back with interest within a given period.

Regulated by the Bank of Uganda, different commercial banks offer loans to individuals and businesses at certain interest rates.

Dr James Mwangi, the Equity Group Managing Director and chief executive argued that interest rates are market determined and are dependent on a number of factors which include sovereignty risk, foreign exchange rate and the rate of inflation in addition to costs of operations, which he said continue to be high across Africa

There are a variety of loans offered, which include, among others, student loans, mortgages, auto loans, personal loans, cash advances and small business loans.

In an interview with the Daily Monitor, Mr Daniel Baboneirwe, a credit solutions consultant and banker for 27 years, advised business owners to look at banks like ordinary businesses.

“Although some people think you have to lie to the banks to give you money, the biggest thing is to give yourself value,” Mr Biribonwa says.

According to him, once you give yourself value, the bank will also value you.

Mr Baboneirwe cautioned people who go to the banks thinking about default. “You just run to a bank and say, I have my security, it is worth Shs100m. Can I get Shs80m out of it? That is the wrong approach. The best thing is to understand how banks evaluate.”

When you mention the price, you are overpricing yourself, or putting yourself at a disadvantage in costing that credit.

He asserts that the oldest is the principles of good lending in a simple acronym ‘CAMPARI’.

‘C’ stands for character, which is personal integrity and good standing. Giving an example that among the people who go to secure loans banks know those people because they are of a good character and reputation.

To understand the borrower’s ability to pay if given credit, banks look at the cash flow—which is the main thing that services the loans, not the capital. Here, they base on the daily cash in and out. Does the borrower remain with enough cash that will settle the instalments of the loan?

Then they look at profits and losses in the medium term. If you are making a loss, then your capital or the cash flow will eventually turn negative.

Mr Baboneirwe says in the long-term your balance sheet counts.

Here, banks check how it stands in line with what you own, those are your own assets in the business and the liabilities, which are what you owe others who are trading with you.

If the liabilities are more than the assets, then your business will not last. In other words, banks consider the balance sheet, cash flow and profit and loss.

He says then ‘M’ stands for the magic, which is how much profit the borrower makes. If you are making a big margin, you are likely to grow faster and sustainably.

Then P stands for purpose, Mr. Baboneirwe says there are purposes which are simply illegal.

“You cannot borrow to trade in Cannabis or build a bullet factory. The bullet factory may be profitable, but that is a reserve of the government. So, it will not be a creditworthy proposal.”

That second ‘A’ in the acronym stands for amount. Sometimes you borrow less thinking you are going to be less risky, but if you borrow money which is not enough for the purpose, you are riskier than the one who borrowed the whole amount.

Lending is big business for every financial institution and property mortgage is the key fallback position. Anything that affects this becomes a strategic issue for banks’ business.

The Mortgage Act S.6 provides for spousal consent, requiring that the mortgagor’s spouse or spouses consent to mortgage their matrimonial home. This leaves the mortgagee exposed to litigation risk when the mortgagor gives false or incomplete information.

S.38 of the Land Act states that every spouse shall enjoy the security of occupancy on family land, which means a right to have access to it and to live on it. S.39 of the same Act provides that no person shall sell, exchange, transfer, pledge, mortgage, or lease family land without the consent of the spouse.

There are polygamous marriages in Uganda. This creates legal challenges, especially when a borrower does not disclose and obtain consent from all his/her spouses. There is also a failure to disclose the existence of a spouse in monogamous marriages. This happens mostly in cases of traditional marriages. As a result, there is an increasing number of litigations where the spouse who was not disclosed and did not give consent challenges the sale of a security in a civil suit.

A notice of default informs a borrower that he/she has defaulted on a loan payment. It is the action a lender takes before activating the lien or seizing collateral for foreclosure or sale. Section 19 of the Mortgage Act states that where money secured by a mortgagee under this Act is made payable on demand, demand in writing shall create a default

When a borrower defaults on loan instalments, it attracts penal interest. Interest and penalties may become too high and unconscionable after a long period of default making it difficult for the borrower to pay off.

Where penal interest is high and may be compounded, it increases the loan amount payable making it difficult for the borrower to pay. Customers stand to lose the securities mortgaged.

According to the director of credit at Uganda Development Bank Samuel Edem Maitum, A loan application should be a long-term strategic decision and not an impulsive stopgap or tactical arrangement.

He noted that the challenge with many growing enterprises is their expansion plans are heavily reliant on debt financing.

“Owners and promoters do not consider, for example, other cheaper sources of financing such as equity (including retained earnings over time), supplier credit, or even just phased expansion based on market developments and actual prospects for their product,” he said.

Edem said growing enterprises borrow when they don’t have to yet the pressure to borrow lends itself to making even worse decisions such as the diversion of facilities that can create a crisis for the business.

He advised entrepreneurs to take a focused and well-thought-out approach to planning their financing, consideration for new equipment, additional staff, costs, and diversification of market and off-takers. In other words, they must know what the loan will be used for, when it will be required and what they can do if the amount is not obtainable. Planning is critical more than ever when dealing with financing options outside of the traditional banks, such as venture capital, private equity, crowdfunding from friends’ family (and strangers), invoice discounting products, contract financing options etc.