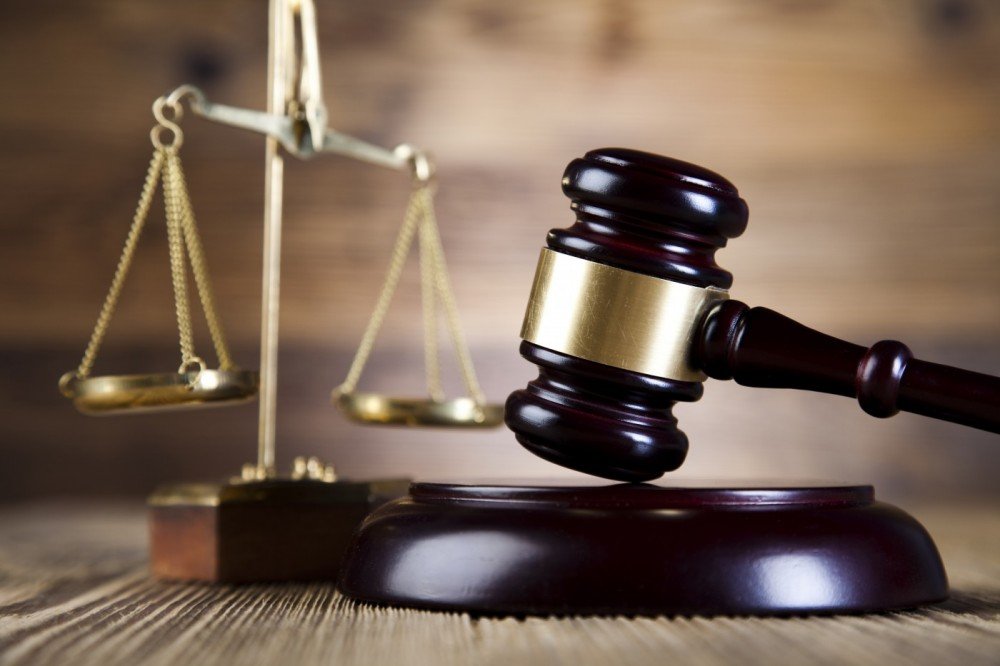 Mugerwa Dominic and Muhwezi Abias being former employees of Uganda Revenue Authority (URA), in the Domestic Taxes Department Jinja, were jointly charged at the Anti-Corruption Court Division of the High Court with offences of abuse of office, causing financial loss, and false claims by officials, contrary to the provisions of the Anti-Corruption Act, 2009.

Each of these offences had 7 counts, making a total of 27 counts charged and they both pleaded not guilty. The prosecution led evidence from 18 witnesses, whilst the appellants gave sworn evidence and called no witnesses in their defense.

It was the prosecution’s case that the appellants between the months of January 2014 to September 2014, approved impugned VAT refund payments of UGX 6,452,116,773 to M/S Rising Star Commodities Ltd.

The sentences were to run concurrently and  they were also disqualified from holding a public office for a period of 10 years. Court declined to make an order for compensation of the amounts lost.

Being aggrieved and dissatisfied with their conviction and sentence, the Appellants lodged an appeal in the Court of appeal, challenging both the conviction and sentence. The appeal was premised on 9 grounds of appeal. The Appellants filed a Miscellaneous Application No. 140 of 2019 seeking to adduce further evidence which application was granted whereupon the Appellants presented a Memorandum of Understanding entered into by URA and Shah Jagdish the Managing Director of Rising Star Commodities the beneficiary of the VAT refund.

The Court of Appeal presided over by Hon Justice Geoffrey Kiryabwire, Hon Lady Justice Catherine Bamugemereire and Hon Justice Remmy Kasule gave its judgement on 03rd December 2021  dismissing the appeal and confirming the conviction and sentence of the High Court.

The appellants were represented by Macdosman Kabega and Simon Bakole while the prosecution team comprised of George Okello and Bakanansa Hilda Walaga of Legal Service and Board Affairs Department, URA.