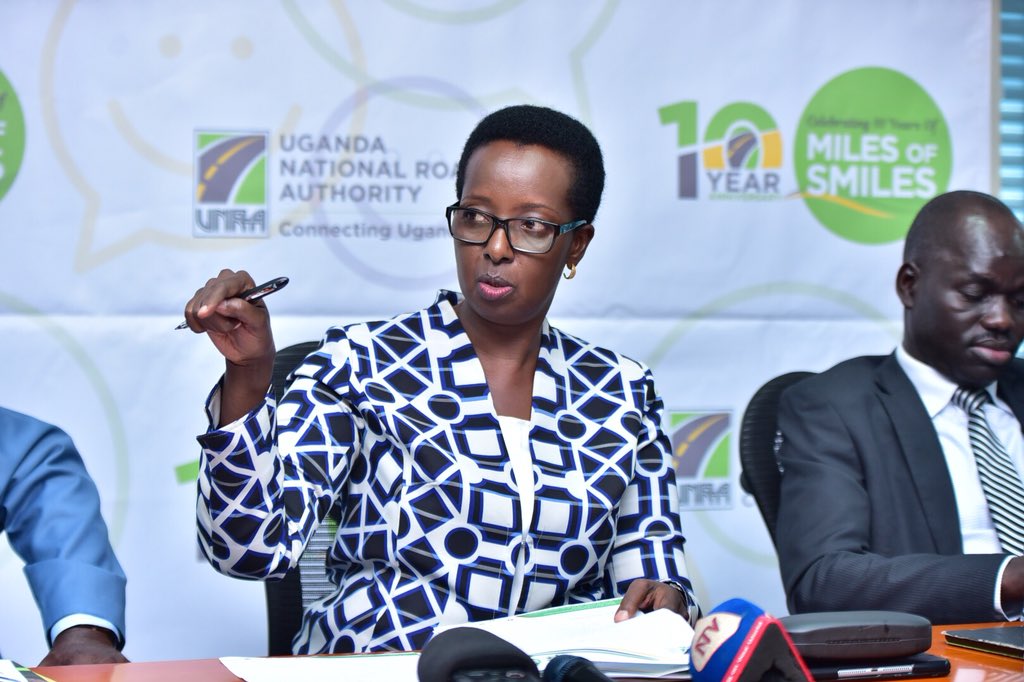 Merging agencies: Will the Government achieve a lean administration?

On September 1, 2021, top managers of the Uganda National Roads Authority (UNRA) questioned the government’s decision to merge the roads agency with the Ministry of Works and Transport.

While appearing before Parliament’s Infrastructure Committee, UNRA’s top managers led by their executive director, Ms Allen Kagina, wondered why their agency was being phased out yet it has been doing a good job.

“Every year, we do more work than the money allocated to us. The outcome of the inadequate and untimely disbursements results in perpetual debt carried over in new financial years mainly accrued from works contracts. The underfunding has also been the reason for the rapid deterioration of the condition of the road network, increased maintenance backlog and increased safety concerns on the roads,” Mr. Charles Kizito, the head of corporate strategy at UNRA, said.

The revelations by the UNRA managers point to the risks, challenges and questions about the planned rationalization of government agencies.

Following a cabinet decision, the government will start implementing the merging of its entities in the next financial year, which starts in July 2022.

The State Minister for Public Service, Mr. David Karubanga, says the process of rationalizing government entities and government expenditures will be carried out in the two financial years of 2021/2022 and 2022/2023.

The government first mooted the proposal to merge its departments and agencies in 2018. It stemmed from reports indicating that many agencies were redundant, underperforming and duplicating work, yet they take chunks of money for their operations.

According to Mr. Karubanga, the government will save at least Shs 988bn after merging of all its agencies.

However, some public policy experts have argued that though some money will be saved, efficiency in service delivery is likely to be hampered.

Godber Tumushabe, a policy analyst, says the merging will not do much, but instead create bureaucracy that is inherent in government.

Besides, he says, the existing agencies were meant to ensure improved grassroots service delivery, but the mergers will again inhibit the decentralization policy since the parent ministries do not have the capacity to reach the grassroots.

Mr. Tumushabe adds that areas such as the environment and roads will be greatly affected.

He also says the planned rationalization of Public Sector Agencies will not bear much fruit unless the President’s powers to create units under his office, are trimmed.

Mr. Tumushabe named units that have been created, but may not be part of the rationalization process, yet they are involved in duties that would otherwise be carried out by other established agencies.

They include Land Protection Unit, the Anti-Corruption Unit, the African Growth and Opportunity Act (AGOA) unit and the health monitoring unit, among others.

Dr. Fred Muhumuza, an economist, is worried that with the mergers, the government may lose the efficiency bit at the expense of cost-cutting.

He explains that the primary responsibility of parent ministries is policy formulation and implementation falls to agencies.

However, Dr. Gerald Karyeija, the dean of the school of management, Uganda Management Institute, supports the merging of government agencies, saying it falls under the principle of new public management, which emphasizes a lean government.

However, he insists that the restructuring should also move to cabinet and other government departments.

“I generally consider it as a good move to reconfigure the structures of the government. It (re-organization) should move to other administrative areas such as the cabinet and local governments. The intention should not be to save money, but improve service delivery.”

“The reason for reforms in government and the agencies should not be to save money, but to get value for money. When you retreat a state, it feels like it has been kidnapped. What the government is doing is recapture the kidnapped state, increase its control on the direction of government service delivery,” Dr Karyeija adds.

But Kassanda North MP, Patrick Oshabe Nsamba, wonders whether cabinet had conducted a scientific study to guide such a decision, which he said has a bearing on the government and employees.

He adds: “Because the information we have is that it is a group of people from Internal Security Organization who sit somewhere and wish some agencies away and wish to retain some.”

The PWDs representative for Eastern region in Parliament, Ms Hellen Asamo, is worried that the mergers could compromise the quality of service for the sake of making savings.

“I learnt that Equal Opportunities Commission (EOC) could be merged with the Uganda Human Rights Commission (UHRC). UHRC looks at after effects of abuse of human rights whereas EOC looks at issues of gender and equity and proposes how government gives service delivery,” says Ms Asamo, adding: “If we just go blindly and we don’t look at mandates, I have a fear we might be going for destruction.”

“The risk of human resource redundancy, brain drain and litigations are too in the white box. The works ministry recently took over the activities of Face Technologies and the reaction since then has not been impressive, depicting an early warning,” he says.

“Let us for argument’s sake, use the Uganda National Roads Authority (UNRA), the agency in charge of constructing roads in the country. UNRA’s mandate will be returned to the mother works ministry. That notwithstanding, the ministry will still require the same engineers to design and construct roads. How then can one argue that the engineers will be jobless?” she says.

“Needless to mention, some of these agencies have been contracting firms; many of them foreign-based to do the work. It is without a doubt that the interest of the contractors is purely commercial and therefore, the mergers will definitely allow a more patriotic and ideologically oriented group of Ugandans to take charge of government resources and promote the socio-economic aspirations of the country,” she adds.

Mr. Harold Turigye, a legal associate at PACE Associates Uganda, says it is worth noting that the said authorities are a creation of statutes and, therefore, the Parliament will after be passing the decision of the cabinet dive into the process of repealing the Acts that established the authorities, or amending some provisions of the respective Acts to suit this government plot.

Bugweri County MP, Abdu Katuntu, says since the institutions were created by Acts of Parliament so the government has to consult Parliament on the matter before it carries out the mergers of the agencies because it has no discretion to repeal any law. The law maker warns over the cost implications that tax payers will face, if the merger takes places without Parliament repealing the laws that created the agencies.

Mr. Jude Kamuganga, a lawyer/advocate and policy associate at Envirosure Consulting, says whereas it is brainy to merge certain agencies, there is need to take caution on certain mergers, specifically those in the energy sector.

There has been efficiency, transparency and good governance in the sector, to a large extent, which could be undone by the unbundling of these agencies.