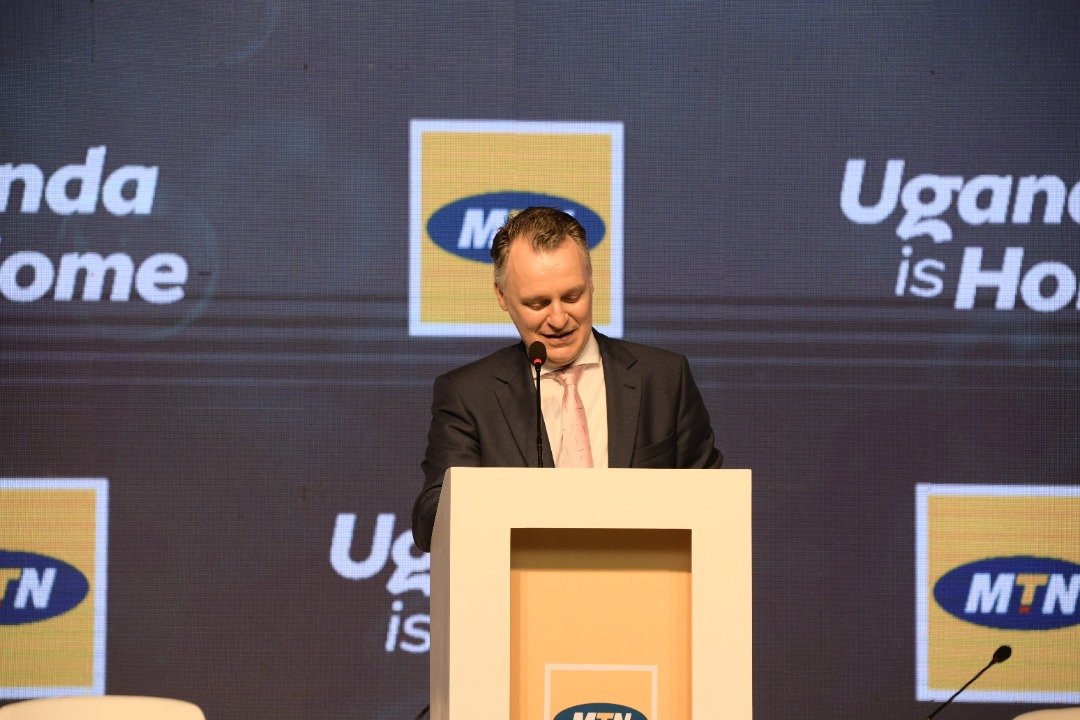 To invest or not to invest in MTN shares

On October 11, 2021, MTN Uganda announced it was floating 20% of the company shares on the Uganda Securities Exchange.

MTN’s Initial Public Offering (IPO) is priced at Shs 200, with 4.47 billion ordinary shares on offer. The IPO period will close on Monday, November 22, 2021.

MTN’s listing is meant to enable the telecom firm comply with the provisions of its renewed National Telecommunications Operator (NTO) License, which requires that it lists on the Uganda Securities Exchange by June 30, 2022.

But in a country with limited opportunities and an equity market that is struggling to mature in a sea of needy businesses, the move to list has drawn mixed reactions.

Hussein Mugisha, a financial analyst, is one of the pessimists.

“After the IPO, don’t expect much trading. Ideally, the structure of the Ugandan economy can’t favour financial assets. A heifer grazed for one year can appreciate by one million, but Umeme or MTN shares can’t,” he says.

Mark Kidamba, an independent financial, investment analyst, adds that the MTN listing is not going to turn Uganda’s fortunes around.

He explains that the fact that MTN listed on Uganda’s bourse as a condition to renew its license in Uganda shows that the company was not interested in listing.

“MTN Group Limited is the biggest telecommunications company in Africa. It was registered in South Africa in November 1994. In Uganda, the company has been operational for 23 years; and has an estimated 15 million subscribers. It, therefore, comes as a surprise to many that MTN is not listed on the Ugandan bourse seeing it is the biggest taxpayer in the country,” he says.

Kidamba claims that besides, MTN Group has not been properly declaring its assets.

“In Uganda, MTN was accused of not fully declaring their transactions and undercutting the government in taxes and revenue. This led to the expulsion of the company’s CEO in 2019,” he says.

But he was later pardoned by President Yoweri Museveni and allowed to return.

“In my own prediction, MTN stock will be a good buy, will definitely be oversubscribed, and depending on the share allocation approach, I expect huge presence of retail, pension funds and other institutional investors, as well regional investors,” he says.

Kaboyo, who is a veteran of Uganda’s capital markets, says he expects MTN’s listing to deepen the capital market and by implication, increase its visibility and attractiveness.

Keith Kalyegira, the Chief Executive Officer of the Capital Markets Authority, urges investors; whether institutional or individual, to endeavor to understand the salient features of the MTN offer as spelt out in the IPO prospectus, by seeking professional advice from any of the licenses professional investment advisers or participating brokers before investing.

He says by listing, MTN will reap multiple benefits, including public relations value that comes with being a quoted company and urged other Ugandan enterprises and family owned businesses with ambitious growth plans to consider market based financing to finance their growth or refinance the expensive debt they may have.

“This is definitely a worthwhile investment when considering the macro-economic and industry environment. There is a low mobile penetration rate in Uganda of just over 60%, high population growth rates – with the adult population growth rates estimated at 4% p.a., and a GDP growth rate of +/- 5% in the medium term. This creates a very conducive environment for growth of the mobile telecommunications industry. Not to mention, the opportunity for growth within Data and Fintech service segments,” she says.

“Furthermore, MTN holds a strong market positioning, with a market share in excess of 50%. All key indicators point to strong growth of the company,” she shares.

On his part, Paul Bwiso, the Chief Executive Officer at USE, says the MTN listing presents an opportunity for growth at the exchange by raising the number of investors on the market.

“Currently, we have 40,000 investors. The exchange provides an opportunity for companies to grow and create greater impact and communicate the share of their success with investors,” he said. When MTN lists, it will be the 10th firm to go public and the first telecom to list on the exchange over the past 23 years of USE,” he explains.

Uganda’s 24-year-old stock market has a membership of 17 companies, with nine of them locally listed while eight are cross-listed. However, USE is characterized by few local listings and low liquidity. Low liquidity means there is a limitation in buying and selling shares on the secondary market.

But what exactly is MTN listing?

“MTN has a presence in all the 134 districts of Uganda. Our services are delivered through a network of 119,077 Mobile Money agents, 200 service stores and 13 main distributors. At the end of September 2021, MTN Uganda had 15 million customers, over 8.6 million MoMo users and 4.7 million active data users. The mobile money business is 100% subsidiary of MTN Uganda thus it is included in the listing,” he adds.