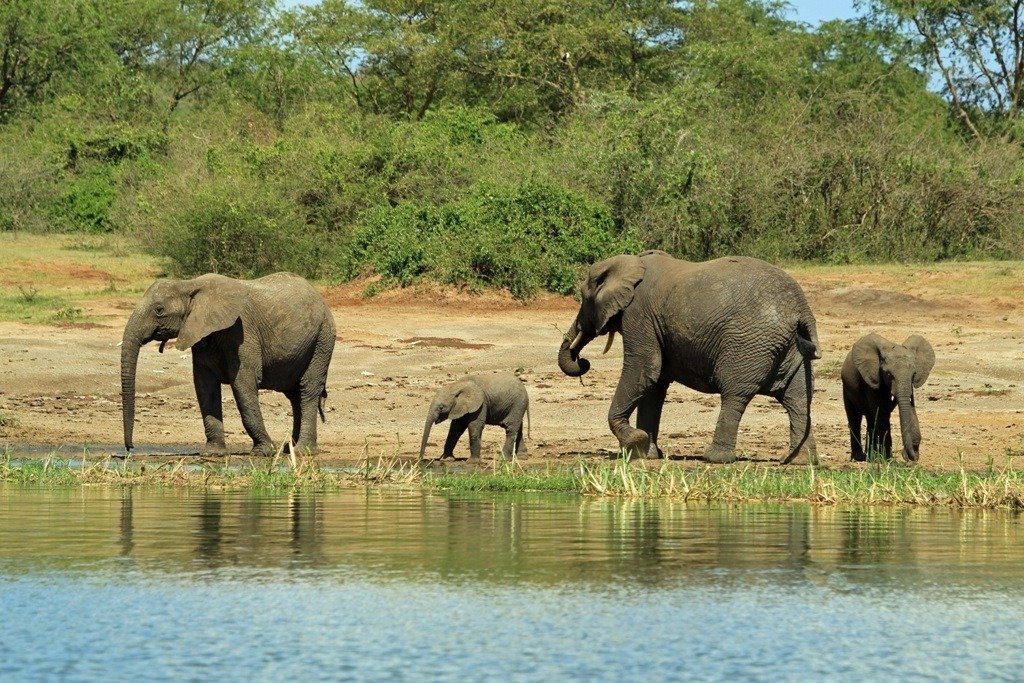 Terror attacks: Why Uganda’s tourism sector players must be worried

The tourism sector all over the world has been suffering devastating effects as a result of the Coronavirus over the last two years.

For Uganda, the decline of the sector also adversely affected Uganda’s GDP growth.

This was as a result of the sustained investments in the development and rehabilitation of tourism infrastructure and product diversification.

Uganda, in particular, had started adjusting to the new normal of Standard Operating Procedures(SOPs) when terror attacks set in; in October this year.

Stakeholders say the recent bombings in Kampala could erode the gains the tourism sector had started registering after the lifting of the lockdown in September 2021.

One of the most susceptible sectors to terrorism and related threats is tourism.

“This is one of the worst things that can happen to the tourism industry in Uganda,” Ms Jean Byamugisha, the Executive Director of Uganda Hotel Owners Association, says when asked about the explosions.

She adds: “This sad development comes on the heels of the new rules requiring testing on arrival for all passengers, something that has since caused a mess at the airport, resulting in many cancellations for tourists who were headed here.”

Mr. Amos Wekesa, the proprietor of Great Lakes Safaris and Uganda Lodges, says the cancellations started barely 30 minutes after the first bomb attack for some of his colleagues.

“The moment a prospective tourist hears that there is insecurity in a country of interest, there is no point of even inquiring about it. So there has been a drastic reduction in inquiries for me. My weekly inquiries have reduced from 20 prior to the bomb blasts, down to only five inquiries after the attacks,” he says.

Mr. Wekesa says while the bomb blasts have affected the tourism sector, the lack of marketing of the industry by Uganda is its worst malaise.

“In Uganda, bad news continues piling, one after another over years until we start looking chaotic.  The problem is that there is no focus at the national level to redeem the situation. Even our neighbor Rwanda doesn’t wait for such things to happen. They are always pushing positive public relations news about the country. And it works,” he adds.

“The economy is not where it is supposed to be because of the effects of the pandemic. So the objective right now is to resuscitate the economy. But with such terrorism acts, it is like making one step forward and two backwards,” Dr Lawrence Bategeka, a senior economist at the Makerere University Economic Policy Research Centre, says.

Dr Bategeka, who is also the Hoima Municipality MP, says any disruption to the economy now whether triggered by political difference or otherwise, will disrupt credit flow, production, food security and tourism among other sub-sectors.

According to Ms Byamugisha, for years, Uganda’s competitive advantage has been anchored on guaranteed security and less disruptions resulting from such terrorism threats.

“We have been known across the continent as one of the most secure and safest countries. Already, we are seeing travel advisories from our source markets and this is not good news because it will take a very long time before we can rebuild confidence to attract tourism and market ourselves as the ultimate tourism destination,” Ms Byamugisha notes.

Normally travel advisory informs decisions of tourists, especially from Europe and America to either visit or cancel their trip, something that Ms Byamugisha said is already happening, following the two separate explosions, killing two and leaving several others nursing injuries.

However, the Executive Director, Research and Policy at Bank of Uganda, Dr Adam Mugume, says there is no need for panic, describing the two incidences as insignificant to cause any economic worries.

He bases his argument on previous experiences, including the 2010 twin bombings- in Kyadondo and Kabalaga, which were more devastating than the two separate incidences at Komamboga and Mpigi.

He says: “The two bombings have no effect on the economy, apart from the usual social media exhilarating. You recall even the big bombing events never significantly dented the economy.”

He adds that Uganda’s macro-economic fundamentals are solid and  only sustained insecurity can derail the economy.

Dr Fred Muhumuza, a senior economist, also says the recent explosions have no effect on the economy.

“The explosions can be treated as isolated cases that are not a threat to national security,” he says.

But to Mr. Fred Mutoro, a trader downtown, the explosions are aimed at tarnishing the image of the country which inherently disrupts the economy as well. He says instead of rebuilding the economy to post Covid-19 era, the country could find itself in another dilemma – dealing with terrorism scares and threats instead.