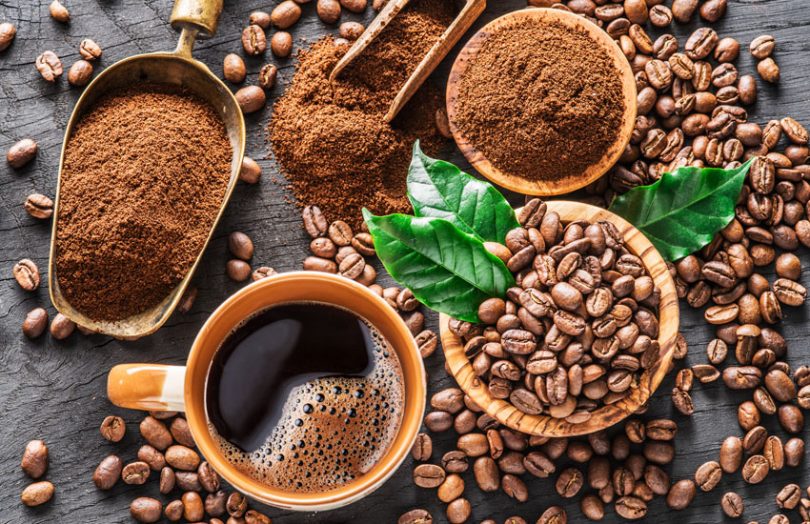 Behind the rise in Uganda’s coffee exports

The year 2021 has been the most exciting for the coffee sub-sector in Uganda.

Whereas the Covid-19 pandemic has had an impact on the coffee value chain affecting farmers, processors, exporters, baristas, roasters, coffee shops and beyond, Uganda’s coffee sub-sector has made remarkable strides this year to the joy of farmers and dealers.

This year, coffee exports have increased to their highest level since 1991 when Uganda liberalized the economy.

In the months of July to September, Uganda registered an unprecedented increase in monthly coffee exports, surpassing the 500,000 60 kg bags in a single month for the first time in three decades.

According to data from the International Coffee Organisation and Uganda Coffee Development Authority (UCDA), Uganda has overtaken Vietnam as the second-largest supplier of coffee to Italy, behind only Brazil.

Uganda coffee is now highly sought after globally because of its quality and unique attributes.

But what could be the reason behind this?

Data indicates that the drop in exports in Vietnam as a result of Covid-19 restrictions and production slumps in other top producers boosted global coffee prices, with countries like Uganda and the rest of the East Africa reaping big in the process.

Vietnam is a major producer of Robusta, the bitter tasting bean used in instant coffee and some espresso blends. Benchmark Arabica coffee futures have jumped by around 45.8% this year, while Robusta futures have surged 52.2%, according to Refinitiv data.

Brazil, the world’s biggest producer of the premium Arabica coffee beans, has seen its crops impacted by drought and frosts.

Bad weather also affected Colombia’s harvest, and the emergence of the Coronavirus variant in the country could lead to prolonged restrictions and labour shortages that worsen production, Fitch Solutions said in a report last month as quoted by CNBC.

However, UCDA, the country’s leading coffee agency, also says the rise in exports is partly due to its efforts in promoting the growing of the crop.

UCDA has increased the distribution of millions of coffee seedlings to farmers across the 98 districts that grow the crop.

UCDA has entered into a formal partnership with religious and cultural institutions to expand the acreage of coffee countrywide. The Catholic and Anglican Churches are rapidly setting up coffee farms for income generation.

“We’re first demystifying the myth that coffee makes people not to have sleep. So we have started a process where we bring experts from abroad who are medical people so that they explain that coffee actually has health benefits,” UCDA Managing Director, Emmanuel Iyamulemye Niyibigira says.

“We’re now coming to the institutions where we have formed university clubs and secondary schools where they appreciate that coffee is a good drink. Lastly, we are looking at how we can promote roasting in the country. We have been training youths and barristers on how to serve a good cup of coffee. We have helped to generate many cafes around the corners of Kampala, but also upcountry,” Mr. Iyamulemye adds.

Authorities in Uganda have already set an ambitious target of exporting at least 20 million bags of coffee annually by 2030, which will make the country the biggest exporter of the crop in the region.