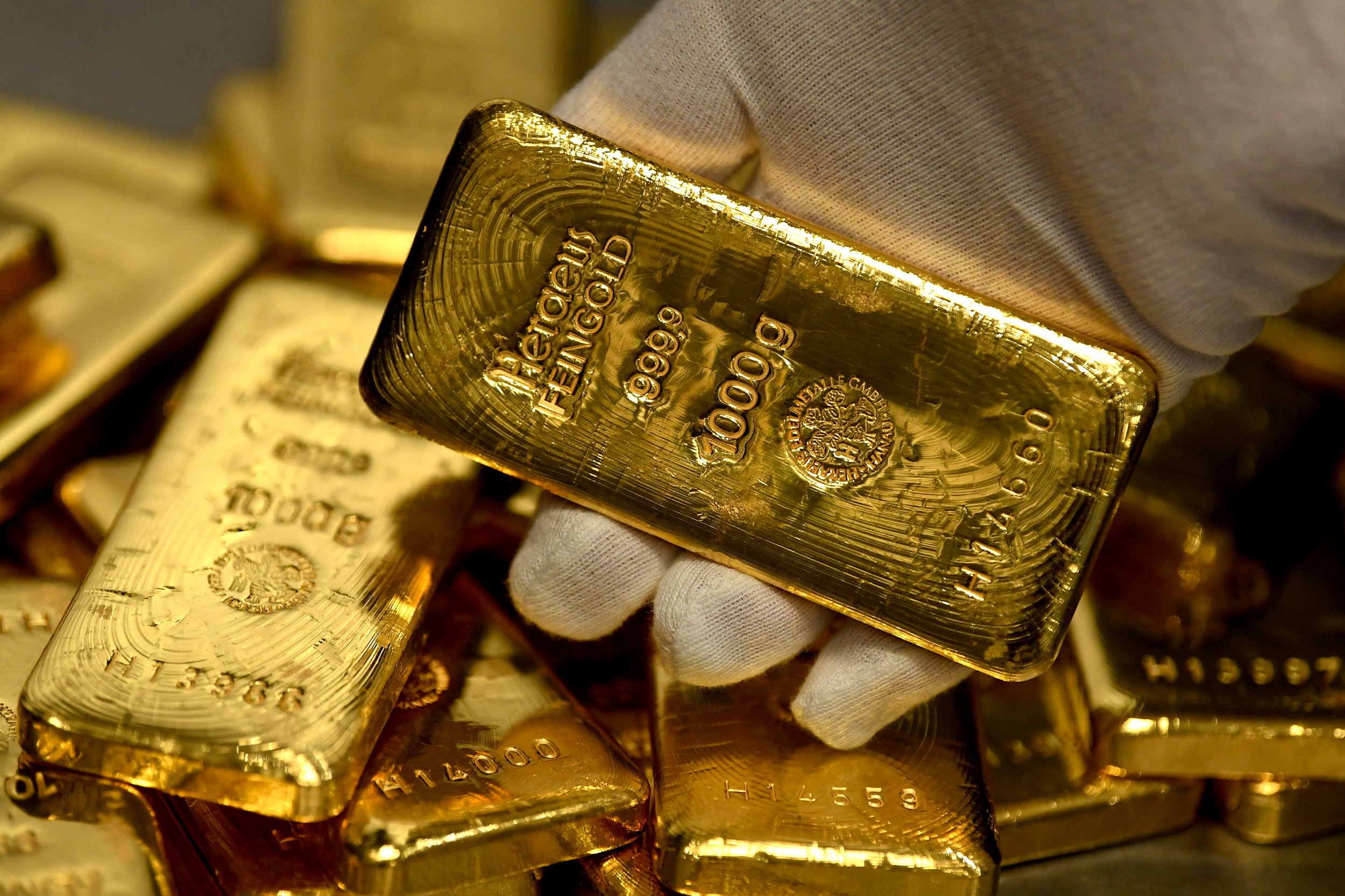 Behind the impasse over Uganda’s gold exports

Until June 2021, gold was Uganda’s leading export commodity, contributing at least 44% of total export earnings, according to data from Bank of Uganda.

For instance, the precious metal overtook coffee to become Uganda’s most important commodity, with gold exports totaling to $1.7 billion between November 2019 and December 2020.

But in July 2021, Uganda did not export any gold, causing a massive drop in export receipts, according to Bank of Uganda.

Since then, Uganda has not exported any gold.

So what could have happened?

The government introduced a 10% and 5% levy for every kilogram of unrefined and refined gold, respectively in the new financial year budget of 2021/2021.

Experts say the unhappy gold dealers decided to withhold the exports, demanding that the government amends tax provisions that were effected in July.

“The players have requested the government to revise this tax downwards and negotiations are being held to this end,” the Ministry of Finance said in a statement recently.

The matter has drawn the attention of President Yoweri Museveni, who directed the Finance ministry to stop the collection of the new levy pending the ongoing review of the new tax requirement.

The President suggests that the exporters should be in the meantime allowed to sell their gold under the old tax law as the review goes on.

“I am not exactly sure whether some companies have now started exporting gold formally, but with the presidential directive now in place, the exports will soon resume,” Amos Lugoloobi, the State Minister for Planning in the Finance, says.

But gold trading in Uganda is a highly secretive business. Apart from export volumes, little is known about the origin of the commodity.

Many gold dealers refused to be directly quoted for this article and instead requested anonymity.

“We have heard about the directive, but officially, we have not been told about it or given guidelines of how to resume export given that the law is still in place. So, many of us are waiting for the outcome of the review which is currently going on so slowly,” one exporter said.