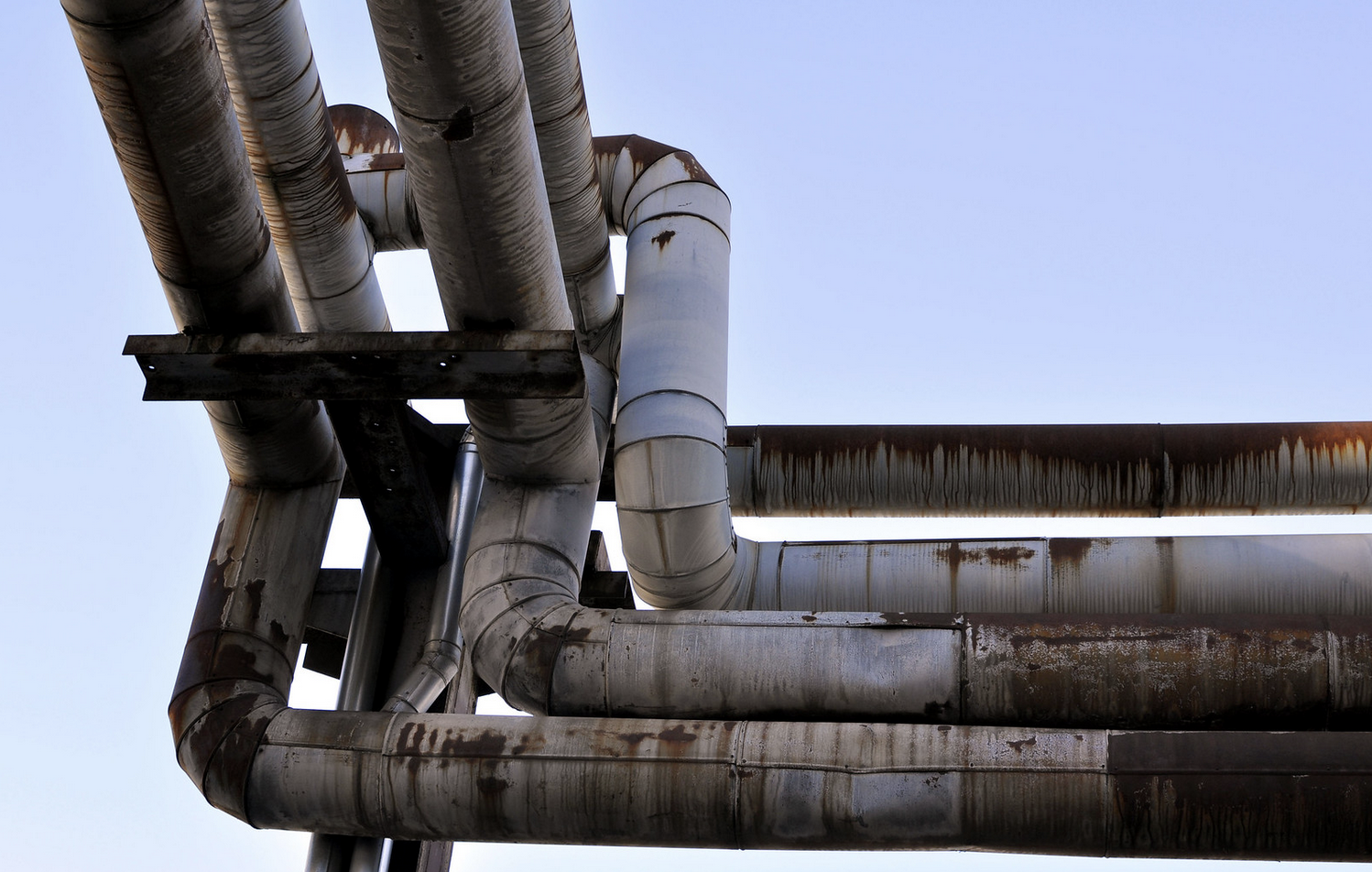 Uganda’s oil and gas sector is among the most well thought out in the world. Under the watchful eye of President Yoweri Museveni, technocrats and other stakeholders (local and foreign) have been at it for decades. Had it not been for the go-slow attitude of the President, several rush mistakes could have occurred.  He insisted on a slow steady but meticulous prognosis for the Oil and Gas sector to avoid the so-called ‘Oil Curse’

Europe, Britain and the United States have been on a transition journey for renewable energy for a while. Their green aspirations, while commendable should not be seen to stifle developing countries like Uganda by imposing a moratorium on fossil fuel investment.

With an estimated volume of 6.5 billion barrels of oil and 1.4 billion barrels confirmed recoverable, Uganda is poised to draw its first Oil in 2025. The Resource is anchored in the National Oil and Gas Policy for Uganda and other Legal and Regulatory Frameworks, which were got to – through exhaustive consultative processes. The Policy highlights the key issues, guiding principles, objectives, strategies, actions and institutional responsibilities in developing the sector.

One wonders whether the current flurry of verbal and activist-led agitation is in good faith.  They are using lies and distortion to present a different picture. The maps that the activists are showing in their quest to forestall EACOP are fake! The other day, they claimed that the pipeline will tear through 200 Rivers from the Albertine region to the port of Tanga! Where are the 200 rivers talked about on the course of the pipeline?

While Uganda is being lectured about environmental concerns and global warming, the rest of the world, more so the global north continues unabated with their Oil & Gas projects.  It was reported on 02nd August 2022 in the Evening Standard of London that British Petroleum’s earnings this quarter meant that the big five oil giants have made combined profits of $60 billion in a single quarter, after Exxon Mobile, Shell, BP, TotalEnergies & Shevron announced their earnings.

Some powerful lobby groups in the US and Europe are behind the ‘talking ill’ of the East African Crude Oil Pipeline, a major component in the development of Uganda’s Oil and Gas sector.   They use many fronts; some of them appear as Green environmental activists while as not. On August 01st 2022, the UNCDF Head in Kampala, Dr Ditry Pozhidaev, together with his colleagues- convened a zoom meeting that was hosted at the #STOPEACOP. With no shame, they locked out Ugandans and let in only White people, all of them activists. In his online article, Daniel Akena likened their actions to the Berlin Conference of 1884, where African matters were decided without involving or consulting Africans.

Uganda is now one of the most established petroleum provinces in the world, with an estimated volume of 6.5 billion barrels of oil – 1.4 billion barrels recoverable.  The resources discovered to date are sufficient to put Uganda on a different economic tangent if realised. Could that be the reason the sector is a target for derailment?

The more than $10 billion being invested in the joint venture will be used to develop several upstream facilities for the Tilenga and Kingfisher projects, as well as for the building of the East African Crude Oil Pipeline. {EACOP}.  The first barrels are expected in 2025, with the subsequent peak production rate reaching 230,000 barrels of oil per day. During the next five years, it has been calculated that this development will provide a boost of more than $40 billion to Ugandans and the country’s economy at large. At peak production, Uganda will pump out 230,000 barrels per day. This would make Uganda a more significant producer than some of the OPEC countries.  60,000 barrels per day will be refined in the country to supply the local market with the rest exported.

The Tilenga project in Buliisa operated by TotalEnergies sits on 700 acres of land and will produce 190,000 barrels per day. It will consist of a Central Processing Facility (CPF), a lake water abstraction facility as well as construction and drilling base camps. It will be among the most sophisticated and modern projects globally – designed to limit social, environmental and biodiversity impacts.

The Kingfisher Project in Kikuube District –will link with three fields in Kaiso Tonya in Hoima connected by a 46-kilometre 12-inch feeder pipeline operated by CNOOC. This will produce 40,000 barrels of oil per day at its peak. The project will have support infrastructure including permanent settlements for workers, a materials yard, a jetty and several access roads.  The name Kingfisher is derived from a bright coloured bird (Kajubilizi) indigenous to the Kikuube District – where the project is located.

Then the Uganda Refinery Project.  Government plans to develop 60,000 barrels of oil per day Refinery at Kabaale in Hoima. This facility will meet the national and regional petroleum products requirements. A 211km long multi-products pipeline will be constructed to evacuate refined products via a 320-million-litre Kampala Storage Terminal to be built at Namwabula in Mpigi District. The Refinery will create jobs and promote industrialisation as laid out in Uganda’s National Development plan three. It will also save Uganda the foreign exchange – used to import petroleum products.

The East African Crude Oil Pipeline (EACOP) is a transboundary 1443 km crude oil export pipeline that will be the conduit for Uganda’s crude oil from Hoima in Uganda to Tanga in Tanzania. This is Uganda’s alternative oil export outlet to the International Market.  The route was selected after a rigorous process as the most secure and cheaper to construct and has a much lower Tariff. EACOP comprises a 24-inch insulated buried pipeline, six pumping stations (2 in Uganda) and (four in Tanzania), and a marine export terminal.  Due to Uganda’s type of oil, the pipeline will need to be heated at a minimum temperature of 50 degrees Celsius to keep the oil in a liquid state along the entire route, making it the longest heat-traced pipeline in the world. The pipeline is being developed with the most sophisticated technology of its kind to be deployed globally.  This aims to ensure minimal environmental and social impact and exceed global safety measures.

The government has undertaken measures to ensure Uganda’s Oil and Gas resources are used sustainably to create lasting value for Ugandans. This includes ensuring the environment and social protection during oil activities especially given that the resources and the infrastructure are within community settlements as well as a rich biodiverse catchment.  The government is minded about safe and sustainable coexistence between the oil and gas activities and the rich biodiversity in the Albertine Graben as well as the other areas where petroleum activities are/will be undertaken including EACOP. As President Museveni said to the world leaders’ summit during COP26: “If you conserve under-development, you can forget about conserving the environment”